By Aviram K.
Published in Dog Ownership & Care
Updated at March 9, 2021
3 min read
✏️ This article has been reviewed in accordance with our editorial policy.

It is a widespread belief that dogs can only see in black and white. However, this belief is not true. Experiments have confirmed that dogs do see color, except their spectrum of colors is limited compared to humans. In simpler words, they are colorblind.

Let’s explore the differences between human and dog vision and answer some popular questions about the subject.

Both humans and dogs have two types of light-detecting cells in their retinas called rods and cones. Cones are responsible for color detection and work in well-lit environments. 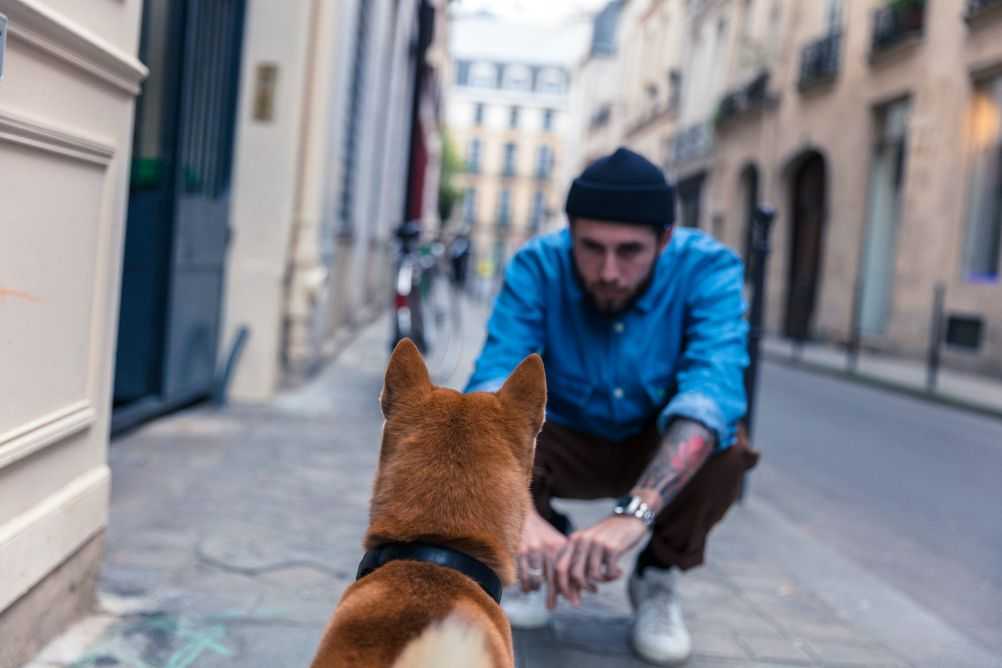 Dogs are red-green color blind, also known as deuteranopia. This means that they can’t see any shade of red or green.

What colors can dogs see?

Dogs can see the colors: blue, yellow, grey, and their combinations.

For a dog, a red ball and green grass have an almost identical color. Dogs can see blue on green much better. Keep that in mind when you are shopping for a new toy for your pup.

This doesn’t mean they can’t distinguish between “true” colors entirely. Dogs still use cues such as the color’s brightness to tell the difference between some colors.

Can Dogs See in the Dark?

The other type of light-sensitive cell in the human and dog retina is called a rod. Rods help animals see better in the dark and detect motion. Dogs have many more rods in their retinas than humans.

Dogs (and cats) also have a special reflective membrane in their eyes called a tapetum, which humans are missing. This membrane reflects light back through the retina, improving light sensitivity. This reflective membrane is also why you can see dogs’ eyes reflecting back the camera’s flash in dark pictures.

No photon-detecting eye can see in a complete absence of light. However, the high amount of rods and the reflective tapetum in dogs’ eyes give them a light-sensitivity edge. For that reason, dogs can see much better in the dark than humans. It is estimated that dogs’ eyes are about 5 times more sensitive to light than humans.

Should You Leave a Light on for Your Dog at Night?

Since dogs can already see quite well in low-light situations, turning on a light for them at night is probably not needed.

But, you know your dog the best, so if your feel like they need a light, go ahead and leave one on. Dogs are nocturnal like their wolve ancestors, so lights shouldn’t prevent them from sleeping properly.

What Is the Depth Perception of Dogs? 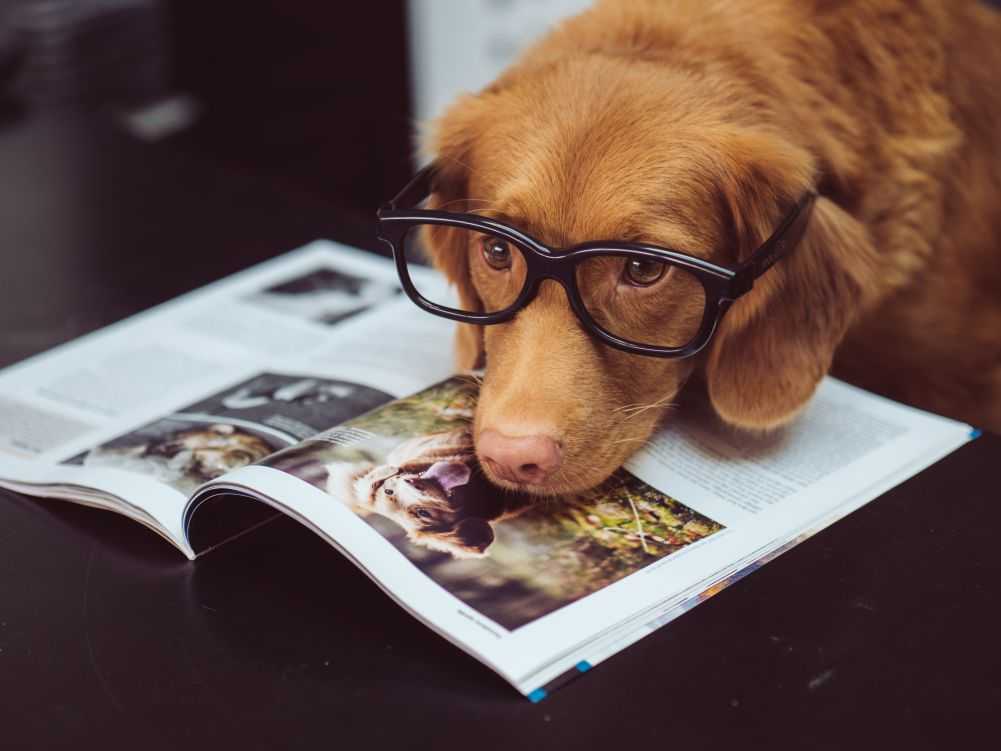 While human eyes are pointing directly ahead, dogs’ eyes are usually set at about a 20-degree angle, which gives them a wider field of view. Dogs’ field of view is about 250 degrees, compared to humans’ 180 degrees. This increases peripheral vision and allows dogs to see potential approaching attackers better.

Unfortunately, an increase in peripheral vision comes at the cost of binocular vision and depth perception. This means that most dogs are very near-sighted.

As compared to a human’s 20/20 vision, most dogs have about 20/75 vision. This means that dogs need to be 20 feet away from an object to see it just as clearly as humans do at 75 feet away.

Not all dogs have the same eye placement and are different in how well they see. Labradors, for example, were bred for better eyesight. As a result, they have a vision that is closer to 20/20 vision than other dog breeds.