Military Dogs: Do They Really Outrank Their Handlers?

By Aviram K.
Published in Dog Ownership & Care
January 12, 2022
4 min read
🏥 The information in this article is not a substitute for professional help.

As a dog lover, you know a thing or two about dogs.

Not only do you understand everything about your own pup but you can name the facts of any dog you encounter. You know their needs, habits, and little quirks. Heck, you can even spot a specific mixed breed from miles away!

But perhaps there’s a certain type of dog you’ve never heard much about: military dogs.

Wait…there are dogs in the military?

The idea of dogs in the military may be a foreign concept to most civilians, but it’s definitely a thing.

It’s a requirement that canines in the military actually outrank their handlers. This hierarchy helps to ensure that officers respect their service dogs. In addition, it serves to protect this unique and meaningful working relationship.

In this article, I will discuss how military dogs really do outrank their handlers, why this is so, and whether dogs are considered soldiers or equipment. Finally, I will wrap things up by revealing details about the highest-ranking dog in the U.S. Military.

Have I piqued your interest in these regal and powerful pups of service?

Let’s get into this! 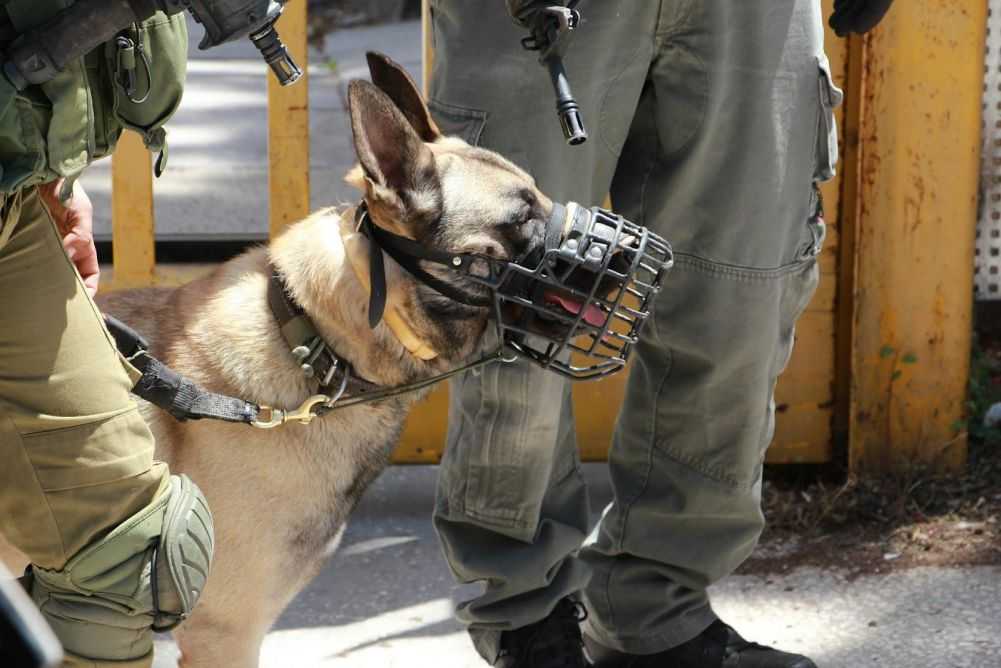 Crazy as it may sound, military dogs truly do outrank their handlers.

So, these pups must be pretty important, right?

At this point, you may be wondering what it means to even be a military dog in the first place.

Well, since ancient Greece, Persia, Egypt, and Rome, dogs have been going to war with humans. The earliest war dogs of these days were armored up and sent into battle as scouts and sentries.

Military dogs have gone from being seen as weapons on the battlefield to being on the same level as bonafide human soldiers through the years!

Today, all branches of the U.S. Military utilize military dogs. These pups are so crucial that military medics are trained specifically to care for them.

And they are so valuable; in fact, a fully trained bomb detection military dog is estimated to be worth around $150,000.

Some other noteworthy points about these pups:

Okay, that’s definitely a lot of responsibility for a dog.

But even so, how does a dog outrank an actual human soldier?

If the whole idea sounds a little wacky, rest assured, it’s set up this way for good reason.

Despite the sacred position dogs hold in the military, they are considered equipment rather than soldiers.

This classification upsets some of the soldiers who love their canine counterparts.

Since they are classified as equipment, these heroic pups who risk their lives in the line of duty have historically been left in war zones. A total of 4,900 military dogs fought in the Vietnam War. Sadly, only a staggering 1,600 actually returned home.

Thankfully, current laws protect military dogs from being left behind in war zones. But trouble can come about when a dog is retired while in a warzone. These dogs are sometimes left without being brought back to headquarters.

These abandoned heroes can face an uncertain future. U.S. civilians can adopt these pups, but it’s often a very costly process. This discourages American citizens from bringing these dogs of war back home.

Why Do Military Dogs Outrank Their Handlers?

What’s the logic behind this?

Soldiers would never dream of mistreating or talking back to their seniors. Recognizing a dog as a senior forces a soldier to be sure to treat the pup serving beside them well.

In fact, dogs in the military are not only treated with dignity; they’re deeply loved and revered by their soldiers.

These pups are treated like any other soldier. Military dogs are:

The Highest-Ranking Dog in the US Military 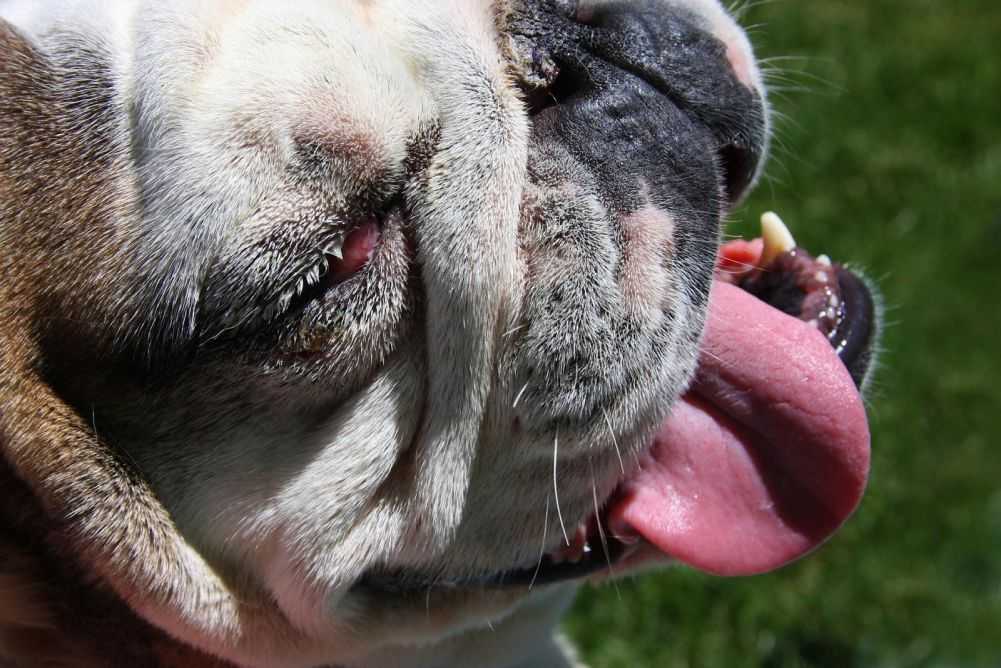 An English Bulldog named Sergeant-Major Jiggs is the highest-ranking dog in the history of the U.S. Military.

He started out as the first mascot for the U.S. Marine Corps during World War I and then became a Marine himself in 1922. Within a few short years, Jiggs quickly ascended from mascot to Sergeant-Major. He served until he passed away in 1927.

Sergeant-Major Jiggs shined as a symbol of strength, grit, and honor during his time in the Marine Corp. He inspired the U.S. soldiers. He also intimated the German army. Jiggs remains a treasured figure for servicemen and women to this present day.

More than Just Your Average Pup

Every dog is precious. There’s absolutely nothing your pup could do to make you love them more. That being said, there is something extra cool about a dog with some special skills.

Military dogs can hold high honors, and they even out-rank their own handlers. They pass rigorous training, sniff for explosives, and jump out of planes. They sure aren’t your average dogs!

These highly intelligent, brave, and talented dogs are a wonderful example of what dogs are capable of. It’s a little strange to know that they would rank above you if you were in the military. But it’s the truth!

Woof & Beyond salutes all the military pups out there for their service and sacrifice.