How Fast Can Dogs Run?

Everybody is probably familiar with the old adage “as fast as a greyhound.” However, just how fast is “fast,” and is it possible for greyhounds to keep up with the line of coach buses named for them?

And what about other dog breeds? Do all dogs have the ability to match greyhounds stride-for-stride in a foot race?

When all breeds are considered, dogs’ average speed is between 15-20 miles per hour. However, the fastest dogs, such as the greyhound as mentioned above, can top out at speeds of 45 MPH. In comparison, the slowest dogs have difficulty going faster than 5 MPH.

As you can see, there is a large disparity in the range of top-end speeds among dog breeds. For the most part, though, dogs are built for running faster and longer distances than their human counterparts.

Let’s take a look at the factors that influence how fast a dog can run and explore some ideas on how to improve your dog’s running ability.

Table of Contents
01
Why Some Dogs Run Faster Than Others
02
Fastest and Slowest Dog Breeds
03
Does Your Dog Seem Slower than Its Same-Breed Peers?
04
Can You Train Your Dog to Run Faster?
05
How Long Can Dogs Run For?
06
Conclusion

Why Some Dogs Run Faster Than Others

Most dogs can run at impressive speeds due to an advanced skeletal system that promotes high velocities. Some of the dogs’ unique skeletal features that make them well-equipped to run fast include:

However, while these general characteristics make dogs strong runners, not all breeds display these characteristics as prominently as others, which helps account for the discrepancies in their running abilities.

Famously fast breeds such as greyhounds, Salukis, and Afghan hounds display these characteristics in droves.

On the other hand, it is unsurprising that slower breeds, such as English bulldogs, with their large, flat faces; short, stubby legs; and weak hips prone to dysplasia are comparatively much slower.

Now that you know what makes a dog run faster, it is time to look at some of the world’s fastest and slowest dog breeds. 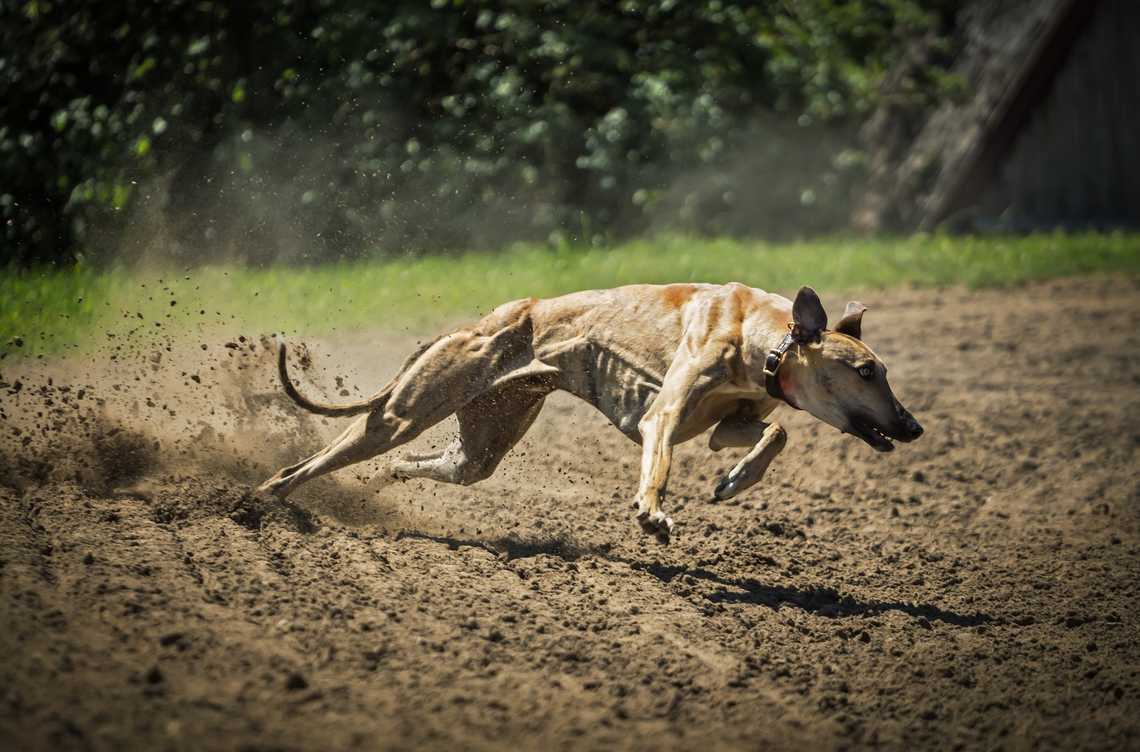 Unsurprisingly, the fastest dogs in the world display a strong combination of a fast runner’s characteristics, such as long legs; lean, modestly sized frames, powerful muscles; and a pointed snout. The world’s fastest dogs include:

On the other hand, the world’s slowest dogs will be conspicuously lacking one or more of a fast runner’s qualities. Some of the slowest dogs in the world are:

Does Your Dog Seem Slower than Its Same-Breed Peers?

If your dog is not able to match the world’s fastest dogs in terms of top-end speed, the following reasons can help explain why: 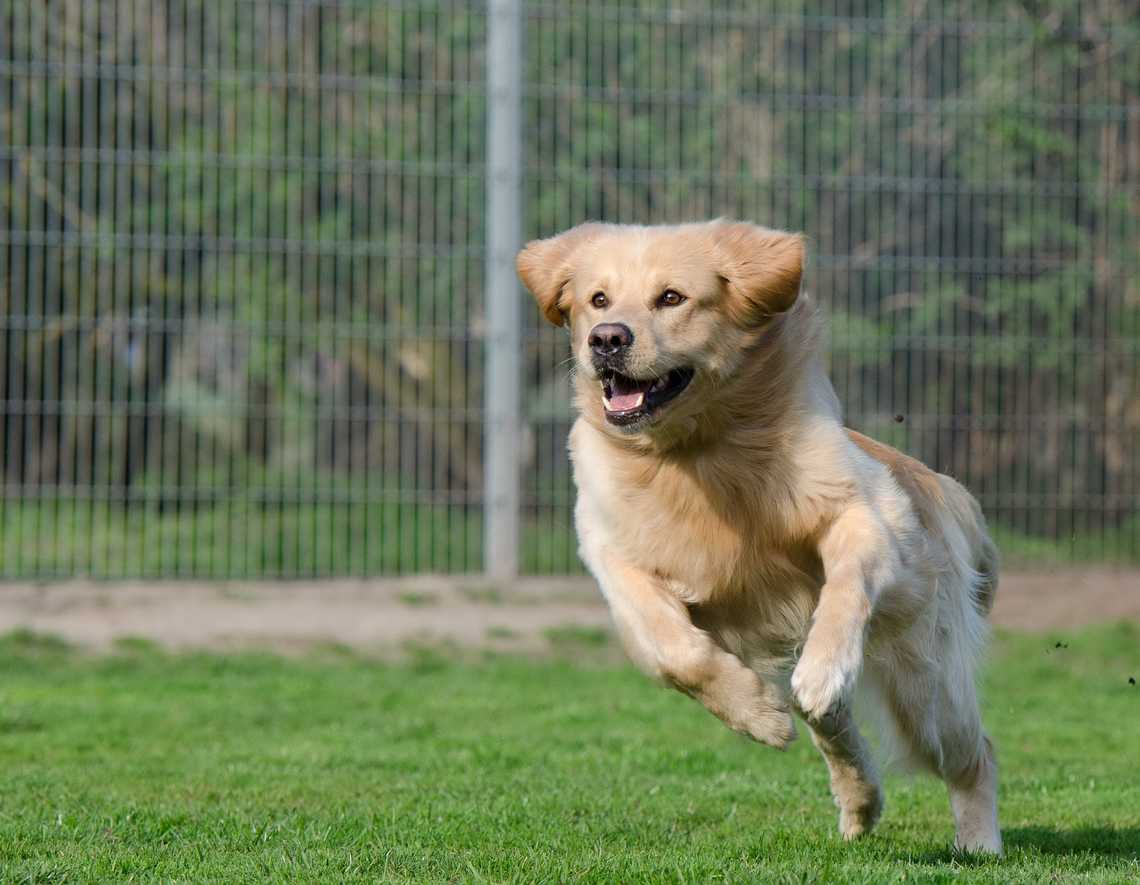 Can You Train Your Dog to Run Faster?

While you may never be able to turn your Shih Tzu into a greyhound in terms of running ability, there are definitely some ways you can train your dog to be a faster runner.

The following are a few easy ways to put a little more pep in your dog’s step:

How Long Can Dogs Run For?

The average dog can comfortably run anywhere between 2 and 5 miles. However, just as with top speeds, there is a significant disparity in a dogs’ distance running abilities. Sporting and herding dogs, such as collies, can run 10 miles with relative ease, while short-legged bulldogs will be spent well short of two miles.

And while running is a healthy, enjoyable experience for most dogs, it can be dangerous to push some dogs too hard on their runs. Keep the following in mind as you consider making your dog your running buddy:

The average top-end running speed for dogs across all breeds is between 15 and 20 MPH. However, there is a significant variance from one dog to the next, with some greyhounds capable of reaching 45 MPH, with short-legged Shih Tzus topping out at a leisurely 6 MPH.

Whatever your breed of dog, there are safe and effective ways you can help increase its running ability to make him or her the perfect companion on your morning jogs.