Puppy Socialization: Taking Your Puppy Out Before Vaccinations

By Aviram K.
Published in Dog Ownership & Care
April 11, 2022
3 min read
✏️ This article has been reviewed in accordance with our editorial policy.
🏥 The information in this article is not a substitute for professional help.

There’s an age-old debate in the dog world: should you take your puppy out before they’ve had their vaccinations?

On one side, veterinarians say that it’s best to avoid contact with other unfamiliar dogs until your pup has had all of their shots. This is because puppies are susceptible to many diseases at a young age and can easily pick them up from other dogs.

However, some dog trainers argue that it’s actually very important to socialize your puppy as early as possible. They claim that if you don’t introduce your pup to new environments and people early on, they may develop behavioral issues later in life.

So who is right? It’s complicated. The answer probably lies somewhere in the middle.

I suggest that you wait to socialize your puppy until after they have had their first round of shots. Before they have all their shots, you should carry them around and only let them play with healthy, fully vaccinated dogs. You should also only take them to places where you know no other animals have been, like your backyard.

Let’s dive deeper into the two sides of the argument.

The Importance of Puppy Vaccinations 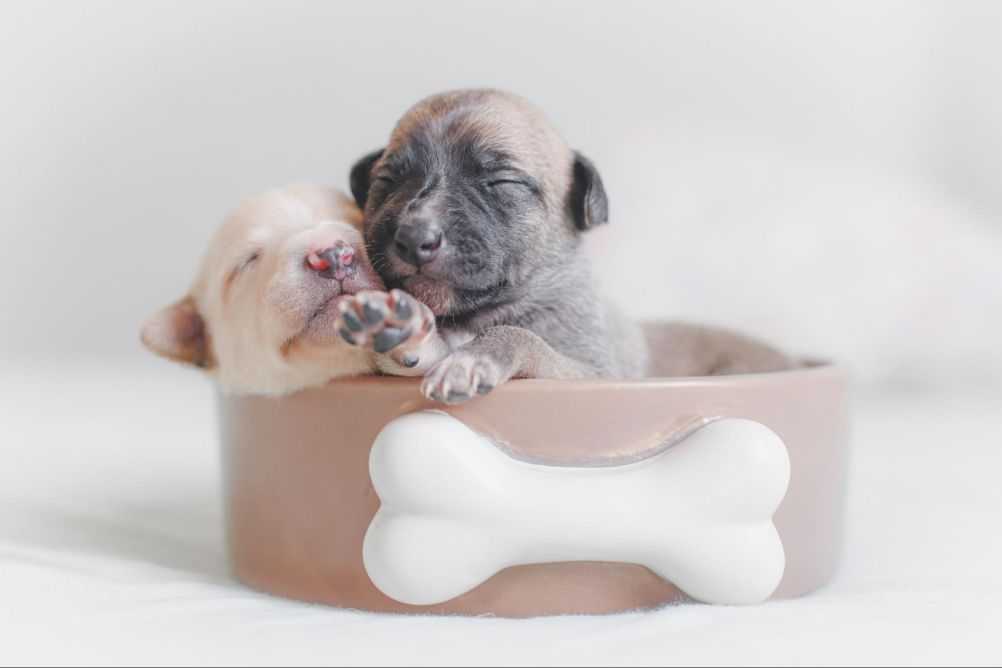 Vaccinations are crucial for puppies, as they help protect them from various deadly diseases.

Diseases like parvovirus, distemper, and hepatitis can be easily picked up by puppies who haven’t been vaccinated yet. These diseases are highly contagious and can quickly spread through a dog population.

That’s why many veterinarians recommend that you avoid taking your puppy out in public places until they’ve had all of their vaccinations. This includes places like parks, dog beaches, and even your own backyard (if other dogs have access to it).

Puppies are given a series of vaccinations starting at around six to eight weeks old. They then need to have booster shots every few weeks until they’re around four months old; that’s when they achieve full protection against the most deadly puppy diseases.

After that, they’ll need an annual booster shot to make sure their immunity is up-to-date.

The Importance of Early Puppy Socialization

Contrary to what most veterinarians advise, some dog trainers believe that it’s actually more important to socialize your puppy early on and not wait for all the vaccination shots.

They claim that puppies who don’t have many positive experiences with other people and dogs during the critical socialization period (between three and twelve weeks old) may develop behavioral problems later in life.

Generally, puppies’ socialization sensitivity greatly diminishes after 3-4 months of age. After that, it becomes much harder to socialize them effectively (although not impossible).

If you want your puppy to be well-rounded and confident, you need to socialize them early. This includes taking them out for walks, exposing them to different environments, and letting them meet new people in a controlled setting.

Is Early Puppy Socialization Worth the Risk? 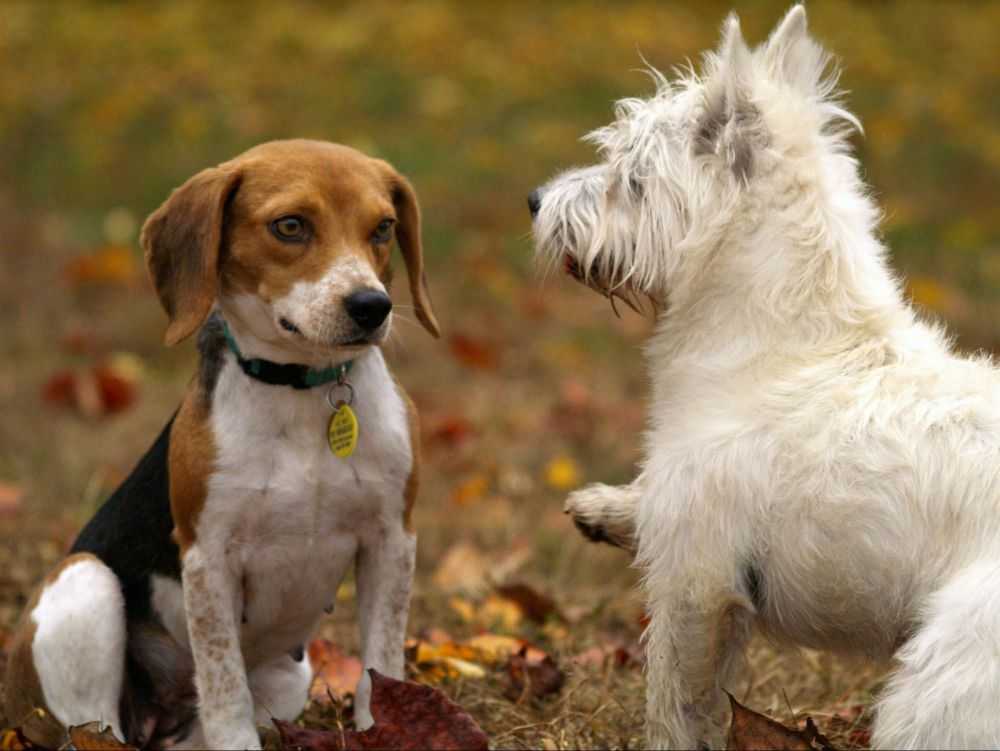 As you see, there is a trade-off between socializing your puppy early and giving them full immunity against the worst puppy diseases.

So should you take your puppy out before they’ve had all of their vaccinations? Unfortunately, the answer isn’t always clear.

The best way to approach this decision is to talk to your veterinarian and dog trainer. They will be able to give you specific advice based on your puppy’s individual needs.

My advice? Let your puppy go through at least one round of vaccinations before you start exposing them to the world. That way, they’ll have some immunity against the most deadly diseases and also won’t be too far behind in their socialization.

If you decide to socialize your puppy before they’ve had all of their vaccinations, you can do a few things to minimize the risk.

Most experts generally agree that it’s okay to take your pup out for short walks and visit well-protected areas (like your own backyard) before they’ve had all of their shots.

Parvo, the deadly puppy disease, can live on the ground for 6-12 months. So even if you’re walking in your own neighborhood, there’s a chance your puppy could pick it up.

For that reason, I highly recommend you carry your puppy around in your arms in places you aren’t entirely sure about.

I also recommend arranging playdates with other healthy, fully-vaccinated dogs.

If you decide to take your puppy out, just make sure to avoid places where there are lots of other dogs and animals, such as dog parks, beaches, and doggy daycares. These places are more likely to have sick puppies who can infect your pup with a deadly disease.

After your puppy has had all the vaccinations, you can start taking them out to more and more places and exposing them to different types of environments as much as possible.