When Does Puppy Poop Become Solid?

By Aviram K.
Published in Dog Ownership & Care
February 2, 2022
3 min read
✏️ This article has been reviewed in accordance with our editorial policy.
🏥 The information in this article is not a substitute for professional help.

I get it. Poop is gross.

It is one of the most disgusting things we need to deal with when taking care of a dog. But soft dog poop? That’s a whole another level.

Harder to clean and gets puppies’ behind dirty… who wants that?

Is it a normal thing for a puppy to have soft poop? Or is it a cause for concern? And when does it begin to solidify?

Well, here’s the gist of it:

Puppy poop begins to solidify at about 6-10 weeks old after being weaned from their mother. Sometimes puppies’ poop will be softer after switching to new food and also during teething. However, if your puppy’s poop is too soft for too long, it could also signal a health issue.

In this article, I’ll be discussing what is considered normal for puppy poop in more detail, as well as how long until you notice it solidifying and why puppy poop isn’t naturally solid from the beginning.

Table of Contents
01
Is It Normal for Puppy Poop to be Soft?
02
How Long Does It Take for Puppies’ Poop to Harden?
03
Why Is Your Puppy’s Poop Not Solid?
04
When Should You Be Concerned About Your Puppy’s Soft Poop?

Is It Normal for Puppy Poop to be Soft? 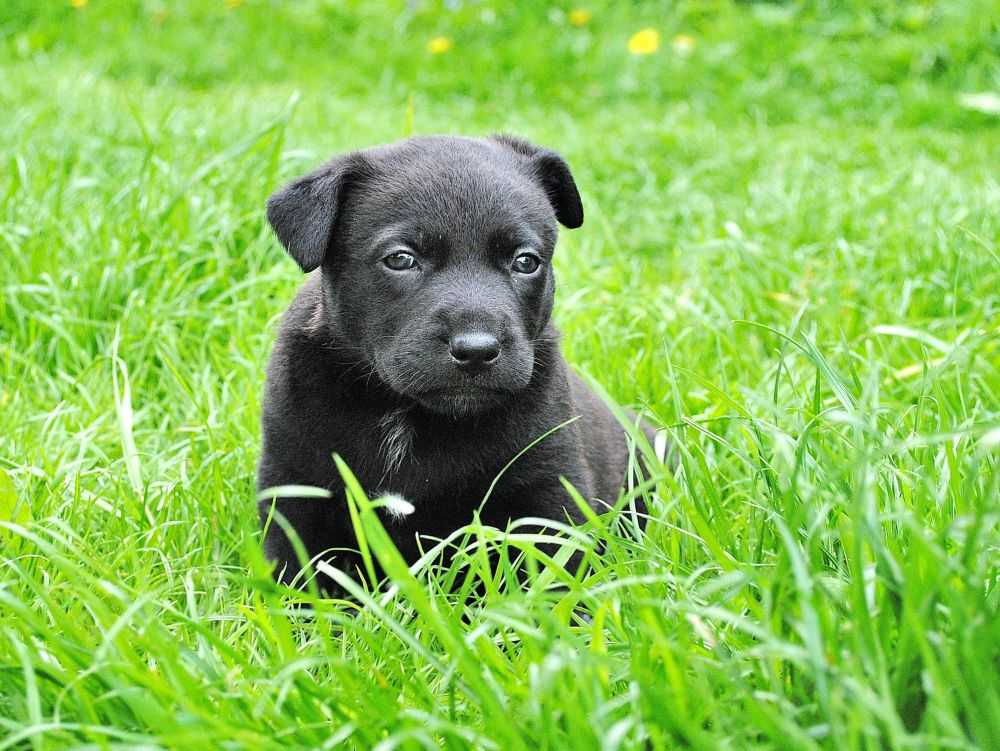 Keeping an eye on your pup’s toilet habits feels intrusive and disturbing, but it is actually really important. This is where you notice some of the quickest signs that something is wrong.

It is completely normal for your puppy to have soft poop, although not runny. Runny poop can signify a health issue. Therefore, if your puppy has poop like this, it may be wise to see your vet.

I’ll touch on that a bit later.

How Long Does It Take for Puppies’ Poop to Harden?

Puppy poop should start to harden around 2 weeks after being weaned off their mother and having started eating solid puppy food, which is usually about 6-10 weeks of age.

They may still have quite soft poop as they adjust to having solid food, but you should notice them start to form solid segments soon enough.

If your puppy is still in the teething phase, they may also experience softer poop than usual. But, again, if everything else seems normal about the poop, just waiting until the teething phase is over (at around 8 months old) will probably be the solution.

Why Is Your Puppy’s Poop Not Solid?

Generally, puppies’ poop is not solid mainly due to their diet.

As they are 0-8 weeks of age, puppies rely on their mothers’ milk as sustenance. Due to the liquid diet, puppy poop is also quite liquidy as well.

Once they start eating solid food, their poop transitions into normal puppy poop, which is still softer than you would expect from an adult dog.

You may also notice that your puppy poop is more solid in the morning and softer in the evening.

This is because food in your puppy’s stomach is still processing as they sleep, so it is more congested in the morning after waiting so long.

When Should You Be Concerned About Your Puppy’s Soft Poop? 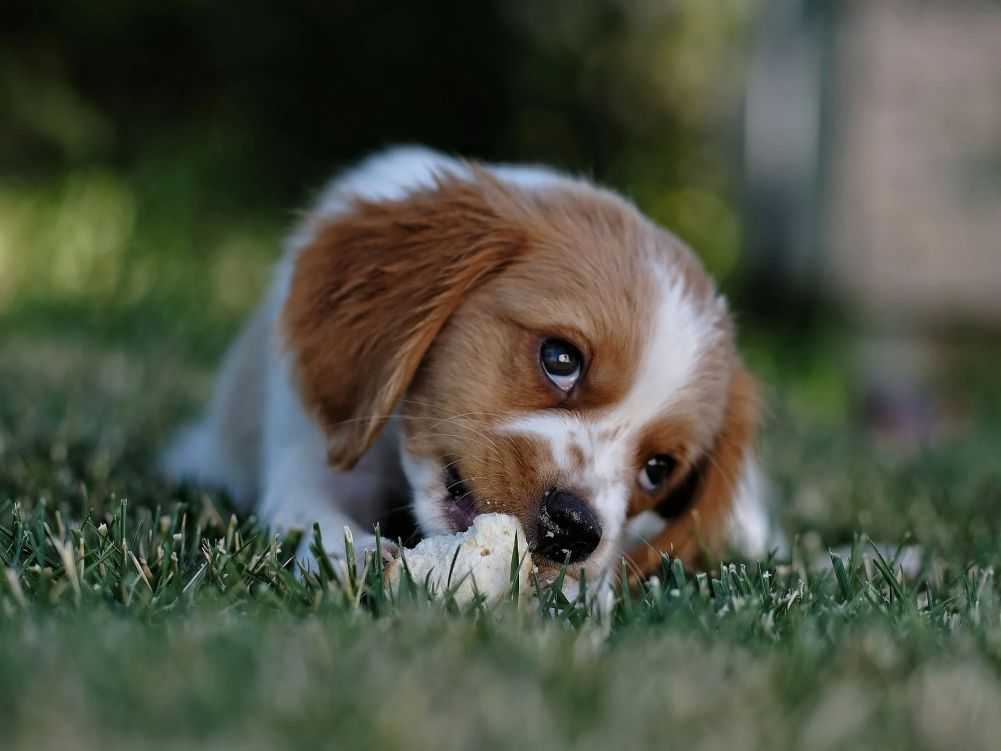 As I mentioned earlier, if your puppy’s poop is more than just soft and is very runny, it may signify a health issue.

Another sign that can show an issue is discoloration; the poo should be milk chocolate brown and should have no blood, black, or yellow areas.

Also, watch out for is any undigested food or signs of unwelcome guests such as worms. Worms are more common than people believe and can be picked up easily, whether from fleas or even contaminated soil on a walk.

Ringworm is the most common worm in puppies and makes their presence known by white spaghetti-like worms in the puppy’s poop.

If you notice such things, please get your puppy checked out by a vet as fast as you can.

The good thing is that regardless of the differences, puppies are usually consistent. So keep an eye on the; If your puppy usually goes twice a day but suddenly needs to go five times or more a day, there may be an issue.

If your puppy usually has solid, but it’s gone really soft, that could be a sign too.

When it comes to judging puppy poop, consistency is key.