When to Neuter or Spay Your Dog: Best Age to Do It

By Aviram K.
Published in Dog Ownership & Care
September 14, 2022
4 min read
✏️ This article has been reviewed in accordance with our editorial policy.
🏥 The information in this article is not a substitute for professional help.

So, you’ve decided to spay or neuter your dog.

You might have heard conflicting advice about whether and when you should do it or that there are consequences to doing it too early or too late. So when really is the best time to do it?

Generally, all dogs should wait until at least 12 to 18 months to be fixed. Large and giant dogs should wait longer, until around 2 years of age. Doing it too early, before the dog reaches physical maturity, can lead to various (and sometimes deadly) health issues.

In this article, I will explain the dangers of spaying or neutering too early and dive into the science of spaying and neutering to help you figure out the right age to do this for your pup.

Spaying or Neutering Too Early Can Be Dangerous 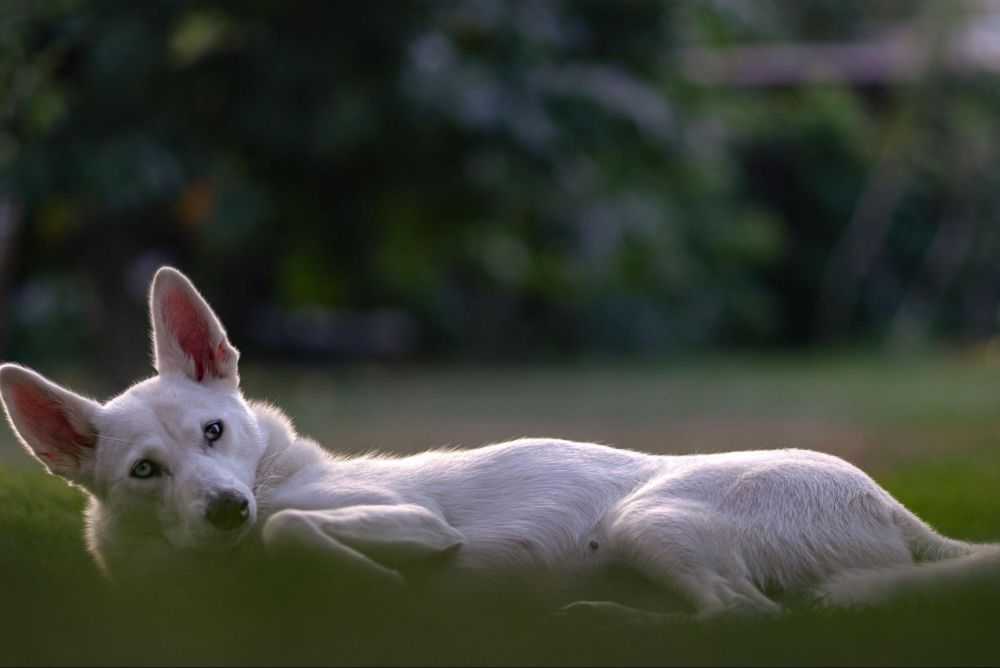 Premature spays and neuters are probably one of the most controversial topics in dog ownership (in the United States) to this day. That is because there is both legal and societal pressure to sterilize your dog as soon as possible (often around three to four months of age).

Even today, animal shelters and rescues country-wide continue sterilizing animals as soon as possible because they do not trust the new owners to sterilize their dogs.

Animal shelters and rescue organizations see the worst in animal neglect and cruelty. Unfortunately, as a result, they usually only focus on ensuring animals don’t reproduce and clog the system rather than the health of the individual dog.

But, extensive studies have shown that spaying or neutering your dog too early can lead to dire consequences. Premature sterilization refers to spaying and neutering procedures on dogs that are too young for them.

The entirety of premature spay and neuter consequences lies in the hormones.

Believe it or not, the same hormones responsible for sexual maturity and reproduction also play a part in the rest of the body, such as growth, organ function, and bone plates properly closing.

These hormones also impact the quality of the coat and physical development. These same hormones also help your dog’s emotional and behavioral states, much like they do in humans. During a spay or neuter procedure, these hormones are removed from the body as they live inside the sexual organs that are taken out (uterus and ovaries for female dogs, testicles for male dogs).

If these hormones are taken out before growth and maturity have completed their course, your dog will (potentially) be left with medical issues.

A massive study by researchers at the University of California, Davis (UC Davis) discovered the following results correlating with premature spaying and neutering in dogs through two independent studies:

The Best Age to Neuter or Spay Your Dog

The same studies on the effects of early spay and neuter in dogs also revealed the appropriate ages to spay and neuter should sterilization be something you plan on doing with your dog. The studies in purebred dogs showed that the right age to sterilize your pup depends on their breed, size, and gender.

Smaller dogs reach full maturity at a younger age than larger dogs, so they can be sterilized earlier.

It’s all based on when your dog reaches full maturity and no longer depends on those hormones for growth. You can view all of the breeds studied and find the one closest to your dog in the official research paper here.

In summary, smaller dogs can generally be sterilized as early as six to nine months of age, while larger dogs should wait until a year to two years of age. Male dogs can be fixed earlier than female dogs, but it’s still based on how well your dog matures and when the maturity stops.

In the purebred dog world, regardless of the above studies, dogs do not tend to be spayed or neutered before 24 months (two years old). This is because responsible breeders will often require your pup to be tested by the Orthopedic Foundation for Animals (OFA) to ensure that they are healthy and sound.

OFA tests the dog’s eyes, patellas, hips, and other structural parts. For official results, tests are not completed before 24 months of age because OFA needs to ensure that your dog’s growth plates have fully closed and the bones have reached full maturity.

As such, most spays and neuters occur after 24 months and after the OFA results because removing the hormones before growth has commenced can impact the results.

When Is It Too Late to Neuter or Spay Your Dog? 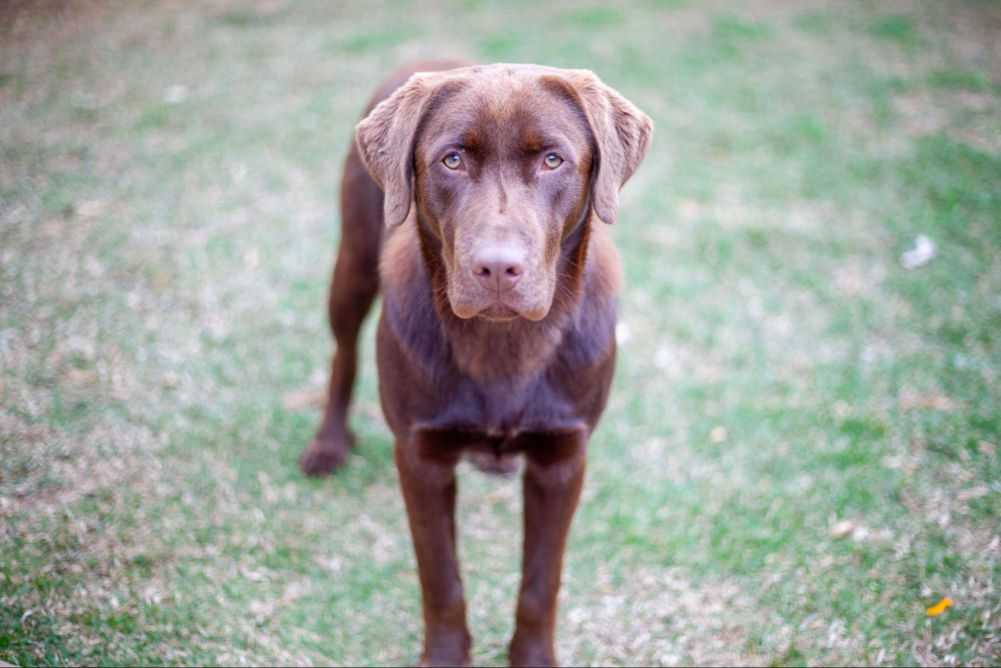 Officially, there is no such thing as being too late to neuter or spay your pup. You can have the operation done at an older age without fuss.

However, what will determine whether your pup is too old or not has to do with the procedure and drugs themselves. Dogs at older ages don’t respond very well to anesthesia and can have a harder time healing their body.

While neutering is a much less invasive procedure, there are fewer complications and risks with neutering at older ages than with spays. As such, a dog can be approved for neuter later in life more frequently than a female dog seeking a spay.

With spays, the surgery is much more invasive and has a longer recovery process. Senior female dogs may have a much harder time handling a surgery, so your veterinarian may opt to deny your dog from having a spay later in life.