Neutering & Spaying: How to Tell If a Dog Is Already Fixed

By Aviram K.
Published in Dog Ownership & Care
September 21, 2022
4 min read
✏️ This article has been reviewed in accordance with our editorial policy.
🏥 The information in this article is not a substitute for professional help.

This might sound like an unusual question as most people would immediately ask how you don’t know if your dog was fixed, but it’s really not!

If you’ve picked up a stray off of the street, rescued a pup from a facility, or anything of the sort - you may not always be able to tell if they’re fixed or not.

Male dogs will lack testicles with traditional neuter. They may also stop humping, cease aggression, no longer be obsessed with female dogs, and not display weird behaviors associated with female dog urine. Female dogs may have an incision scar, a small tattoo, or a microchip indicating spay. She will also not have a heat cycle and lack certain hormones in a hormone test.

In this article, I’ll discuss both the physical tells and the behavioral signs that a dog has already been sterilized - because it’s not always obvious!

The Physical Cues for Male Dogs 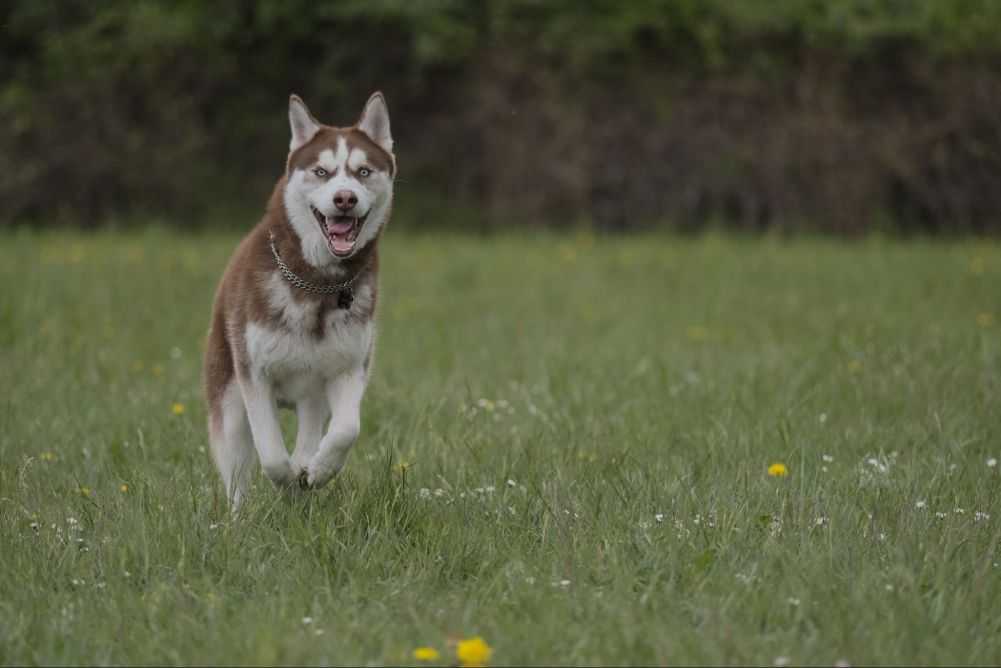 A male dog’s neuter traditionally involves the removal of the testicles, which is a clear physical sign that the dog has been fixed. If you don’t see those dangly bits on the back end, you can be assured that the male dog is neutered!

However, modern technology can add some complexity to this situation. Vasectomies are now available for animals much like they are for humans, preserving the testicles but removing the ability to reproduce.

A vasectomy is when the tube that connects the sperm with the liquid semen is cut, removing the ability for sperm to mix in the semen and exit the body (and thus, not being able to impregnate). Vasectomy is chosen when a dog owner wants to preserve the hormones of their male dog. Still, it has the assurance of no unwanted pregnancies. Vasectomies are also typically easier to recover from and carry fewer risks, with the caveat being that they are a much more expensive procedure.

With a vasectomy, there isn’t a clear physical way to tell other than medical records or verification from a doctor. The incisions are so small that you’ll likely never be able to see them.

The Behavioral Cues for Male Dogs

The behavioral differences in a male dog are where you may get a clue that the dog has been fixed. In a traditional neutering operation, when the testicles are moved, so are the sexual hormones.

Removing the hormones will manifest in the lack of behavior associated with these sex hormones. Some of the behavior that will cease to exist includes:

That being said, the above is not a 100% foolproof way to tell, as some male dogs may continue exhibiting these behaviors despite being sterilized. This is especially prevalent for male dogs fixed later in life and still have some hormones, instincts, or habits ingrained in them.

The Physical Cues for Female Dogs 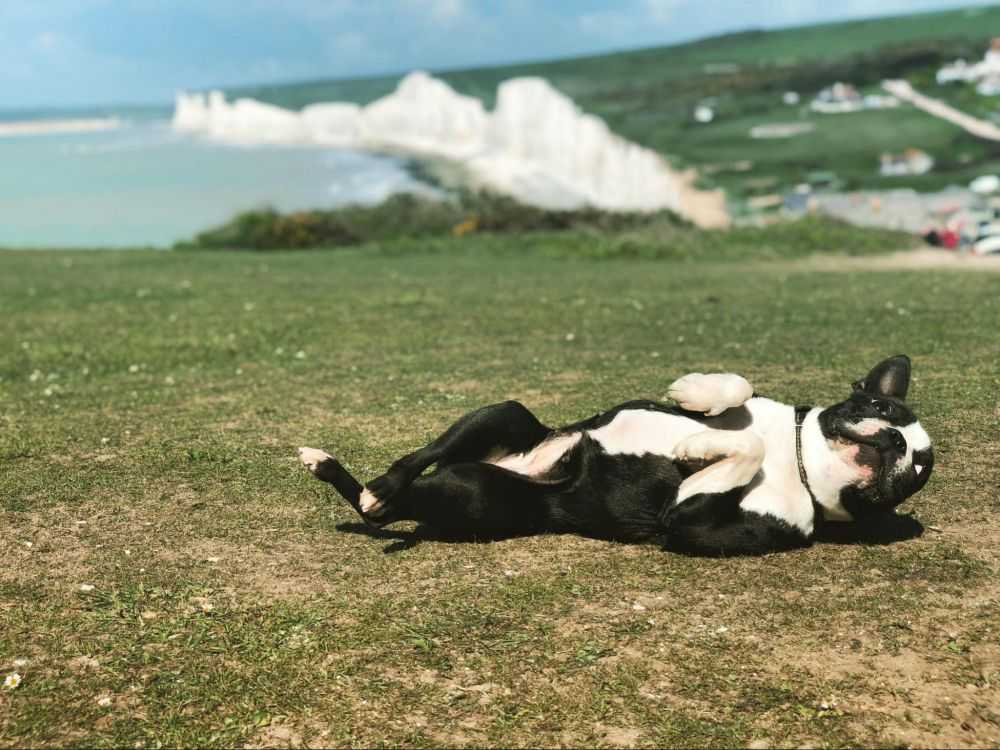 Female dogs are a bit trickier to tell than male dogs because their spay is a removal of internal reproductive organs rather than external ones, like in a male dog. You won’t directly see any outward physical cues at first glance.

When examining the female dog, look for an incision in the lower abdomen. Not all dogs heal incisions to an invisible level, so you may still be able to see one! Depending on where the dog had been spayed, you may also see a little tattoo mark (typically a line) on the abdomen to indicate a spay. Veterinarians apply this tattoo to the dog under anesthesia so it doesn’t hurt them.

Female dogs that are spayed also may have smaller mammary glands, nipples, and vulva compared to intact female dogs, but this is not a sure indication (so don’t rely solely on this).

Sometimes, a microchip in the dog can also indicate if a spay has taken place. Microchips are put into dogs to record information such as the owner, address, and more in case the dog gets lost. Animal shelters, animal rescues, and veterinary clinics all have the tools to read the microchip. The microchip can indicate spay information for female dogs in more modern spays.

A few easy medical tests can also unveil whether or not the female dog has been fixed.

An ultrasound can be performed on the female dog to see if her sexual organs have been removed. A blood test checking for hormone levels can also show whether the dog has sexual hormones still in the body or not; the lack of these hormones indicates that a spay has taken place.

If all else fails, an exploratory surgery can be performed to check if the female dog has internal reproductive organs or not. This is typically a worst-case scenario method as no one really wants a dog to undergo unnecessary surgery!

The Behavioral Cues for Female Dogs

Regarding behavioral differences between spayed and intact female dogs, you won’t find too much truth to be told.

Unlike male dogs, who have strong behaviors that display when near a female in heat, female dogs don’t demonstrate these same types of behaviors. For the most part, you can’t tell whether a female dog is spayed or not based on her behavior alone.

Most behavioral changes involve a female dog’s heat cycle, in which she’ll get moodier, needier, and whiny. When a female dog is spayed, she won’t have a heat cycle and will, as such, not have the corresponding behavioral traits!