Dog Pregnancy: Can a Female Dog Get Pregnant When Not in Heat?

By Aviram K.
Published in Dog Ownership & Care
June 28, 2022
4 min read
✏️ This article has been reviewed in accordance with our editorial policy.
🏥 The information in this article is not a substitute for professional help.

So, you’re the proud owner of an unfixed female dog. Chances are you’ve done some research on what to watch for when your pup is in heat.

You may have even observed some of the signs firsthand: the frequent urination and marking, the light-pink watery discharge, and the swelling of your pup’s vulva.

Yep! These are all signs that your girl is in heat and could potentially become pregnant.

A female dog cannot get pregnant when she is not in heat. A female dog’s first heat happens when she is about six months old and will be in heat about twice yearly. Every heat comes with distinct symptoms and lasts for around 2-3 weeks.

In this article, I will discuss in detail why a female dog cannot get pregnant when not in heat. I will also break down the fertility window in female dogs.

You may already know the signs that your pup can get pregnant…but it’s always wise to expect the unexpected! Kudos to you for wondering if your dog can get pregnant without being in heat!

Inquiring minds want to know, so join me as I explain why your pup can’t get pregnant when she’s not in heat.

Let’s get into it!

Table of Contents
01
Can a Female Dog Get Pregnant When Not in Heat?
02
Fertility Windows in Female Dogs
03
Strategically Fertile

Can a Female Dog Get Pregnant When Not in Heat? 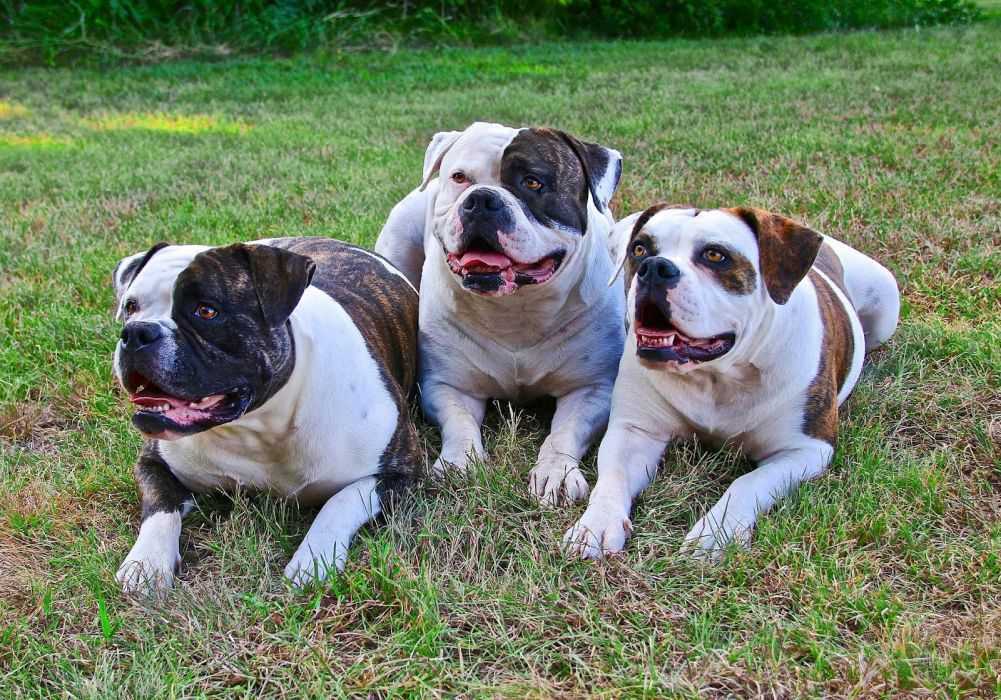 Just as there are certain, very specific times a female human can get pregnant, the same goes for female dogs. Female humans can only get pregnant during their ovulation window.

Similarly, your pup can only get pregnant while in heat, also known as estrus. This is the time that the female’s body is capable of being impregnated by a male dog. There will be physical symptoms that will be present if your female dog is in heat.

Some of the most common signs include:

If you have a smaller dog, keep in mind that it may be harder to recognize when she is in heat. The characteristic bloody vaginal discharge is way less noticeable with smaller breeds.

Your pup will likely also begin to act slightly out of character. You may notice for the first time that your pup is noticing her nether regions more than before. She may lick her swollen vulva and pay more attention to this area than ever.

You may also notice your female dog is friendlier to other dogs than usual when she is in heat. To your surprise, she may even allow other dogs to hump her during this time!

These new occurrences are normal, natural, and nothing to be concerned about!

You know your female dog can’t get pregnant unless she’s in heat. But now you may be wondering: when exactly can she get pregnant?

You’ll have a good idea that your girl is coming into a heat cycle when you see those classic tell-tale signs: the enlarged vulva, frequent urination, marking and bloody-turned-light-pink, watery vaginal discharge.

During your pup’s bi-yearly heats, male dogs will begin to notice her immediately. But she likely won’t be open to mating until around days 7-10 of her heat.

In addition to increased interest in the female in heat, you may notice male dogs in the vicinity become more hostile during this time. They are ready to mate and may view other male dogs as competition!

Throughout your pup’s heat, her unfertilized eggs will ripen within about 3-4 days. But the entire timespan that each heat cycle lasts from start to finish is around 2-3 weeks total.

If you are intentionally looking to breed your female dog, you will want to pay attention to her exact hormone levels and her time of ovulation. Your pup’s estrogen levels will be what prepare the stage for ovulation to begin. And her luteinizing hormone (LH) will be what sets ovulation in motion.

Daily blood tests can be performed to know when your pup’s LH surge has occurred. Her most fertile days will be right after she’s experienced her LH surge.

And the behavior of any male dogs around will reflect this!

Male dogs’ interest in your female dog will intensify after her LH surge. There will be a steep increase in mounting and crying out for the female at this time.

All of these things are markers that she is at her most fertile. 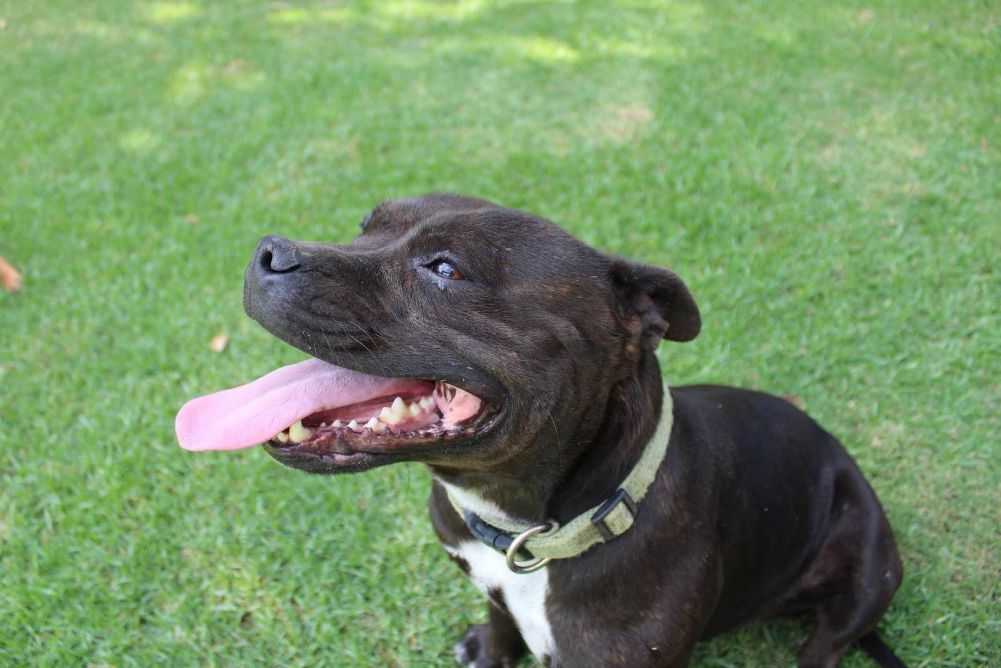 You may have had an idea of the signs to watch out for that mean your female dog is in heat, but now you’re an expert! Her reproductive cycle is intricate and interesting indeed!

To set the record straight again, your pup can’t get pregnant unless she is in heat. And even so, just as with a female human, the fertility window when she can actually get pregnant is very specific.

It’s simple: the first heat is around six months, and then a new heat will come almost every six months after that. Each heat lasts around 2-3 weeks, and unfertilized eggs ripen in about 3-4 days.

Daily blood testing is available to help you know when your pup is most fertile and when’s the best time to breed.

This may sound like a lot, and that’s because it is! Your pup’s body is a complex machine. But with a little education, the guesswork is removed, and you can just kick back and allow nature to do its thing!