Dog Pregnancy & Lactation: When Do Pregnant Dogs Get Milk?

By Aviram K.
Published in Dog Ownership & Care
June 28, 2022
4 min read
✏️ This article has been reviewed in accordance with our editorial policy.
🏥 The information in this article is not a substitute for professional help.

Mother nature has created the perfect formula for rearing young; everything a puppy needs can be provided by the mother!

As dog breeders (or those interested in breeding dogs), it’s important to watch momma dogs and ensure everything is going as naturally designed. One such factor is milk production, which puppies rely on for sustenance.

Females start producing milk anywhere from two weeks to the day before giving birth. Milk production may lapse due to stress, anxiety, hormone imbalance, or malnutrition. You can encourage more milk with proper nutrition, supplements, liquids, and caring for her emotional needs. If she cannot produce milk, take her to a reproductive veterinarian and start hand-rearing the puppies with a supplement.

In this article, I’ll divulge all the information on milk production for female dogs so that you know what to expect, what to do to help your female produce more milk, and how to tend to puppies if their mother doesn’t produce enough for them.

Table of Contents
01
Dog Pregnancy and Milk Production
02
What If Your Dog Doesn’t Produce Milk Before Birth? 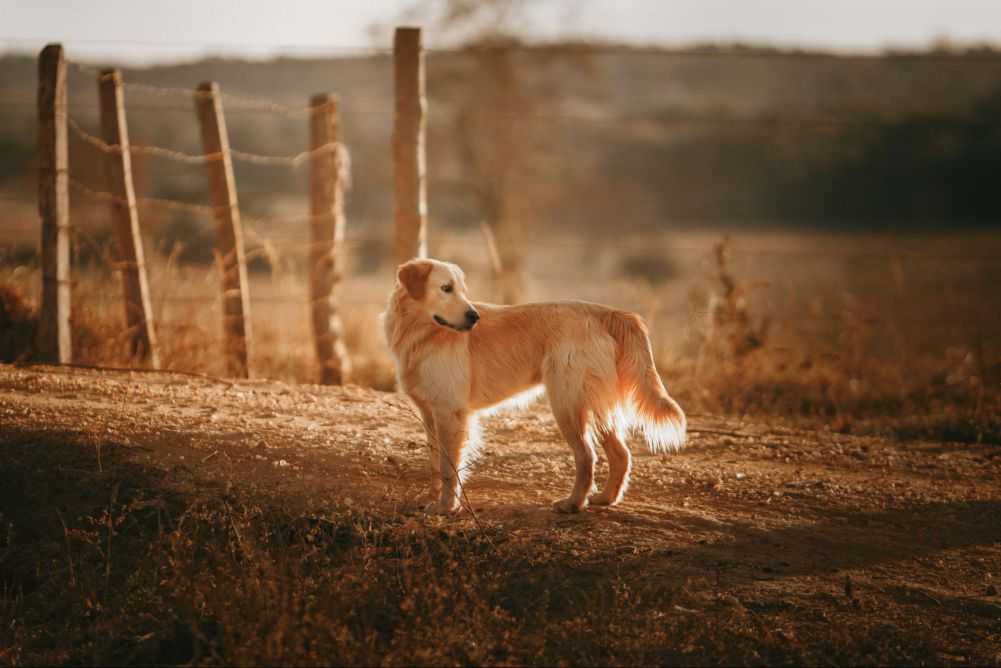 About five to six puppies is an average size litter for a dog. However, small dogs tend to produce far less puppy count, and larger dogs have the potential for producing much more than that.

A mother dog will nurse her puppies for about two hours per day for around seven weeks until they start weaning (a fancy term for no longer needing milk). Keeping this in mind, it’s safe to assume that a healthy female dog should certainly produce enough milk to feed all of her puppies.

Although the beginning of lactation changes per female, per age, and per breed (yes, lots of factors! It’s all in the genetics), dogs can lactate as early as two weeks before giving birth and as late as the day before they give birth.

Generally speaking, dogs lactate just a few days before birth, and it can be a sign of labor (helping us humans get ready). The rate can alter per how many litters a female has had as well, as a new mother with her first litter can lactate very early. In contrast, a seasoned mother with a second, third, or fourth litter can lactate the day before.

By the end of the puppy cycle, a female should have produced approximately 964 g at 19 days and 1054 g at 26 days. The amount of milk a puppy drinks depends on the breed and size, but a study that was conducted on beagle puppies to determine consumption rate showed an average of 5.5 ounces per puppy.

Lactation starts with colostrum, which is the first milk produced by a female - chock full of antibodies, nutrients, and more than a baby (of any mammal species) needs.

This first milk is extremely important to the development of a puppy’s immune system. Around three to five weeks of time, the antibodies and nutrients produced by the milk start to change and peak, providing new important sources to growing puppies. Once about eight weeks hit, the puppies will start to transition off the milk, and the mother dog will cease milk production.

The above being said, there is a condition called spontaneous lactation in which a female dog starts to produce milk irregardless of whether or not she is pregnant. This is caused by a hormonal imbalance that tricks the body into thinking it’s pregnant, even if it isn’t. Spontaneous lactation is a symptom of a pseudopregnancy or false pregnancy.

This typically only lasts for about a month but should be checked out by a veterinarian. Treatment usually includes hormonal supplements and waiting for the body to return to its normal state.

What If Your Dog Doesn’t Produce Milk Before Birth? 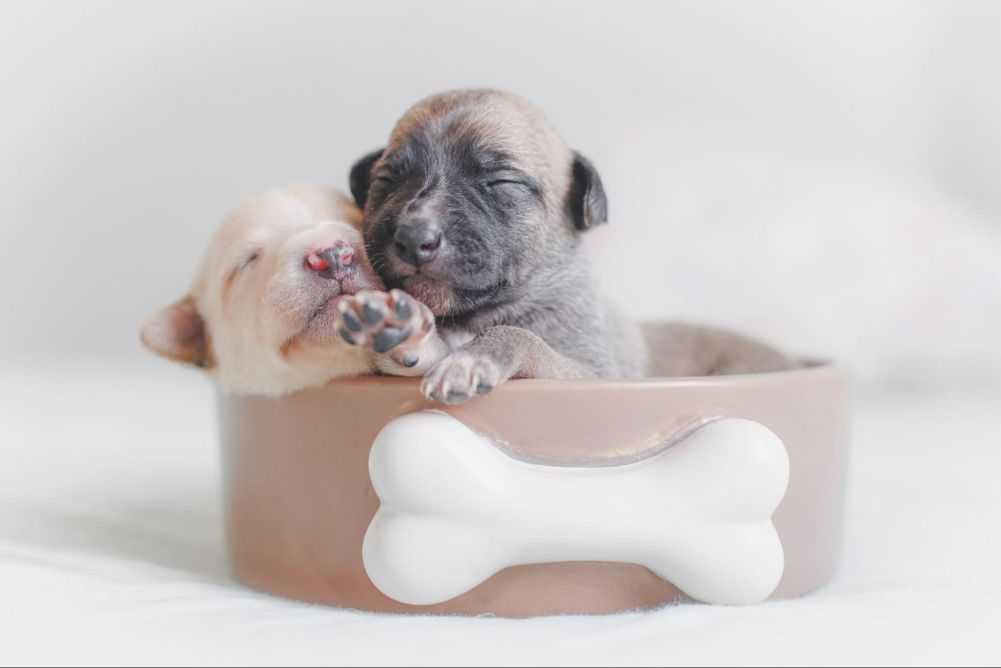 If your female dog does not produce milk, it’s important to find out why. Female dogs may cease to produce milk or not produce any at all based on a variety of potential issues:

Next, you can try to help your female increase milk production and see if that influences any changes. Some of the ways to help more milk come to be include:

Third, if your dog is not producing milk, you’ll need to hand care for the puppies.

Caring For Puppies In the Meantime

Puppies need their milk, which is absolutely vital to their health and development. As such, you now have to take on the role of the mother if their four-legged mom can’t produce the milk needed. Luckily, there are alternative options to feed the puppies.

To start, according to veterinarians, there are the caloric requirements of a puppy:

Next, look into supplemental formulas you can use for the little ones. There may be some ready-made to buy on the market, or you can make some yourself.

A popular (and easy to make) formula is one cup of goat’s milk, one cup of plain yogurt, two egg yolks, and four to six tablespoons of sterilized water all mixed together.

That being said, you should consult a reproductive veterinarian for further information on what exactly you should be feeding the little ones.

Puppies are then fed with either an eye dropper or a bottle simulating a female dog’s nipple. Feed puppies in the upright position to help them drink, and the bottle nipple should be pulled up and away to keep the head elevated (and prevent choking) and encourage the puppy to simulate natural nursing by suckling.