By Aviram K.
Published in Training & Behavior
October 13, 2021
4 min read
✏️ This article has been reviewed in accordance with our editorial policy.
🏥 The information in this article is not a substitute for professional help.

Of course, it’s perfectly okay to like both, but if you’ve landed on this page, chances are you’re a dog person! You probably even have a pup or two of your own.

But what if you finally decided to take the plunge and get a pup because you love them so much. As you get to know your new doggy friend, they start doing things that surprise you.

Your pup is jumping on top of furniture, climbing on the tables…and even purring!

Wait, do they actually think they’re a cat?

Your dog likely does not consciously think they are a cat but may act like one if they have spent a lot of time around cats and picked up their traits. There are also certain breeds of dogs that naturally have temperaments more like cats and mimic their behaviors.

In this article, I will answer the question: “Can dogs think they are cats?”. Then, I will explore whether a dog can actually be part cat, and, finally, I will wrap things up by discussing some dog breeds known to behave like cats.

Ready to get into this interesting topic?

Table of Contents
01
Can Dogs Think They Are Cats?
02
Can Dogs Be Part Cat?
03
What Dog Breeds Behave More like Cats?
04
This May Be a Bit Confusing, Let’s Recap
05
Whew, Got It!

Can Dogs Think They Are Cats? 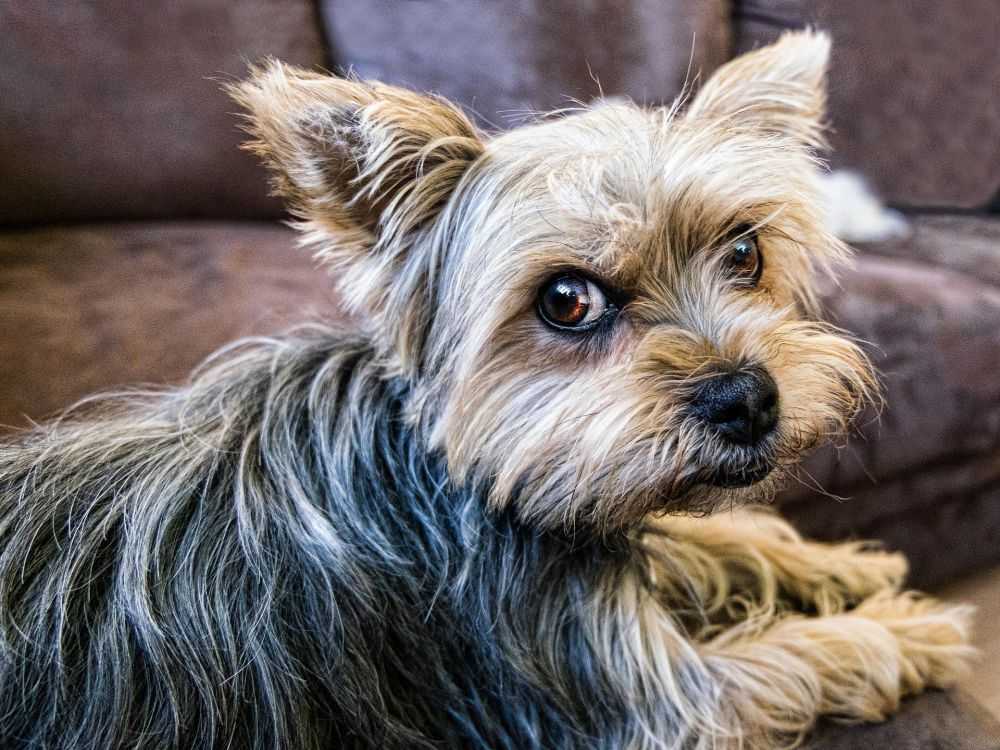 If it seems like your dog thinks they’re a cat, you may be correct! There are several reasons a dog may exhibit cat-like behavior. Some of the most common reasons are:

You Have a Cat in the Home

If you have a cat in the house, your dog could be picking up on their behaviors and mannerisms.

Remember the movie, The Jungle Book? The young boy Mowgli was raised in the jungle by the animals and he took on some of their mannerisms.

Similarly, if your pup has grown up around cats, they may move, act and think like a feline!

You Have Encouraged This Behavior

Maybe you’ve noticed your pup acting like a cat, and your response has been to laugh and allow them to continue. Of course, there’s nothing wrong with this, but by not actively trying to stop your dog from doing this, you may be giving them a pass to continue.

If you prefer your dog to stop acting like a cat, you can help them move in that direction starting with your own behavior. Not giving your dog a big reaction when they do something cat-like can help neutralize their behavior by not making it rewarding in any way.

A good trainer can also help your dog to cut down on their kitty cat behavior. It’s important to remember that just because your dog acts like a cat doesn’t mean they should be trained like a cat.

When kitties act up, their owners deter them by spraying them with water and using noises that irritate them. But these methods won’t work to curb a dog who is merely acting like a cat.

Your dog’s kitty tendencies could actually be a part of who they are. Some breeds of dogs inherently behave more like cats by nature. I will explore this reason in greater depth later on.

Can Dogs Be Part Cat? 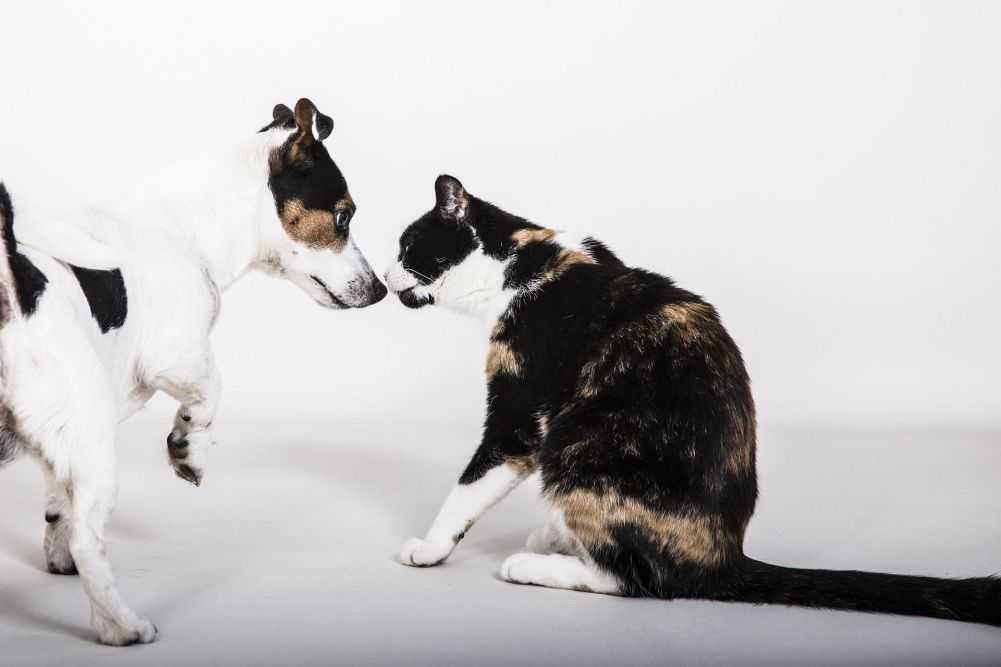 Maybe your dog acts so much like a cat that you’re suspicious as to whether they could literally be part cat. However, as much as your dog may act like a cat, a dog actually cannot be part cat.

To put it simply, dogs’ and cats’ DNA are not similar enough for them to produce offspring. For this to be possible, dogs and cats would need to be more closely related.

For example, lions and tigers can produce “ligers” because they share the same sequence of base molecules. But, unfortunately, dogs and cats do not.

So, although the popular 90s cartoon CatDog was a fun concept, it’s simply not possible! 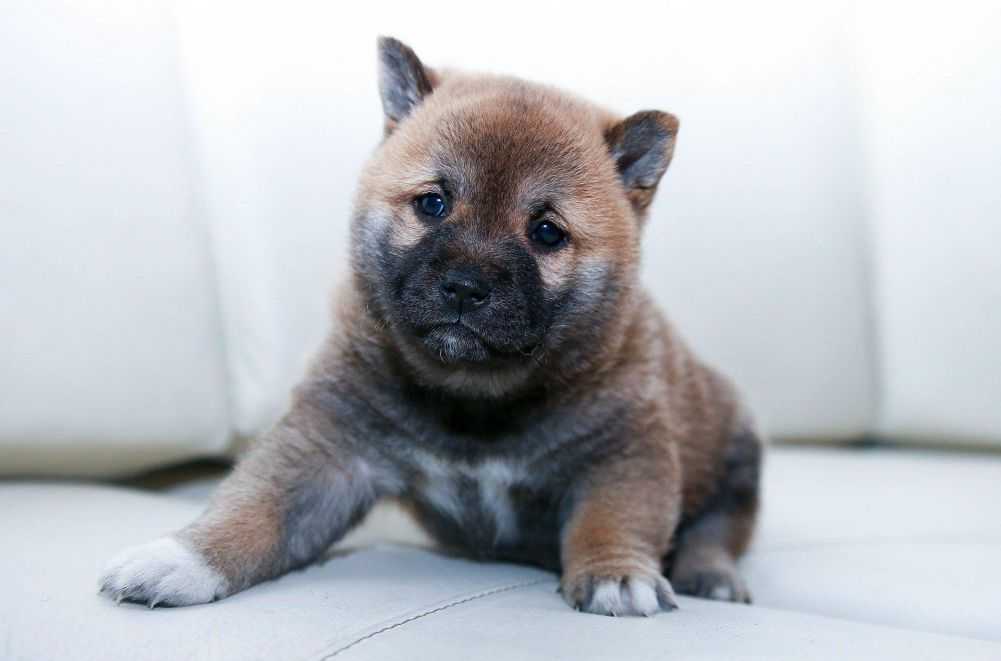 Your dog may be acting like a cat because they belong to a breed known for having a cat-like disposition. A few of these breeds include:

These dogs are confident and love cuddling with their owner as much as they love playing outdoors. These little pups also tend to display the feline traits of assertiveness and intelligence.

These cat-mimicking pups are fiercely loyal and adore cuddling. They are full of energy but tend to be very gentle as well.

This dog will not only cuddle with you but also has the mice-chasing tendencies of a cat. This breed may look rough around the edges, but they act more like a feline and love to cuddle up on their owner’s laps.

Other dog breeds that frequently act more like cats are:

This May Be a Bit Confusing, Let’s Recap 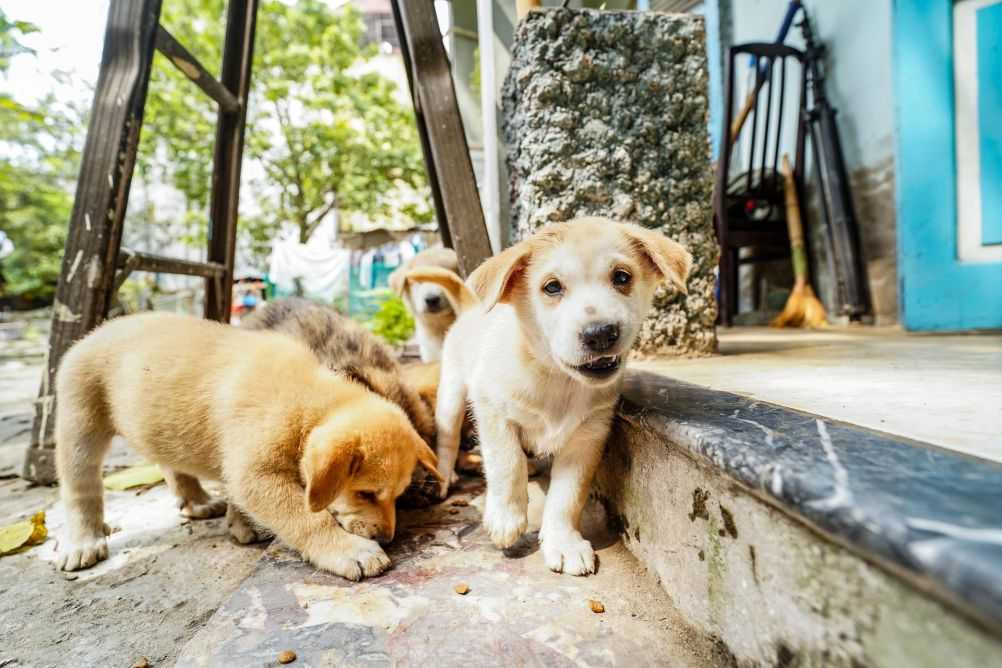 Yes, some dogs can act like cats, but usually, these dogs don’t conceptualize that they’re doing this. Dogs don’t sit around actually thinking they are cats; they just act like they are.

Usually, a dog acts like a cat because they have spent a lot of time around cats. A dog growing up in a family with a cat may pick up on feline mannerisms and ways of being. Doggy-see, Doggy-do!

There’s nothing wrong with your dog acting like a cat. But know that if you don’t speak up and take steps to change your pup’s behavior, they will likely keep it up.

While a dog cannot literally be part cat, certain dog breeds are known to act cat-like.

So contrary to what it looks like, a dog is not always “just a dog.”

Sometimes our pets can really surprise us! But that’s okay, they keep life interesting.

You can make the choice to let your dog prance like a cat if it tickles his fancy. This may just be a part of his unique personality.

And if you’d like to have both the cat and dog experience, some dog breeds can allow you to experience the best of both worlds.

No matter what dog you choose or how they may act, they’re yours, and they’re truly one-of-a-kind!