Dog Spaying and Neutering FAQs: Answering All of Your Questions

By Aviram K.
Published in Dog Ownership & Care
Updated at June 27, 2021
9 min read
✏️ This article has been reviewed in accordance with our editorial policy.
🏥 The information in this article is not a substitute for professional help.

A single unspayed dog can give birth to more than 500 puppies throughout her life. But the demand and resources for this kind of canine population growth don’t exist. As such, many veterinarians recommend spaying and neutering your pup. But will spaying or neutering your pup affect their weight, personality, and quality of life?

Many others may wonder how spaying or neutering will affect their dog’s personality and physical well-being, while others ask about the best time to spay or neuter.

Fortunately, all of these questions have answers. These dog spaying and neutering FAQs should help you find the answers you’re looking for, ensuring that you make the best possible choice on behalf of your pup.

Here are the questions we’re going to answer in this FAQ:

How Spaying or Neutering Will Affect Your Dog 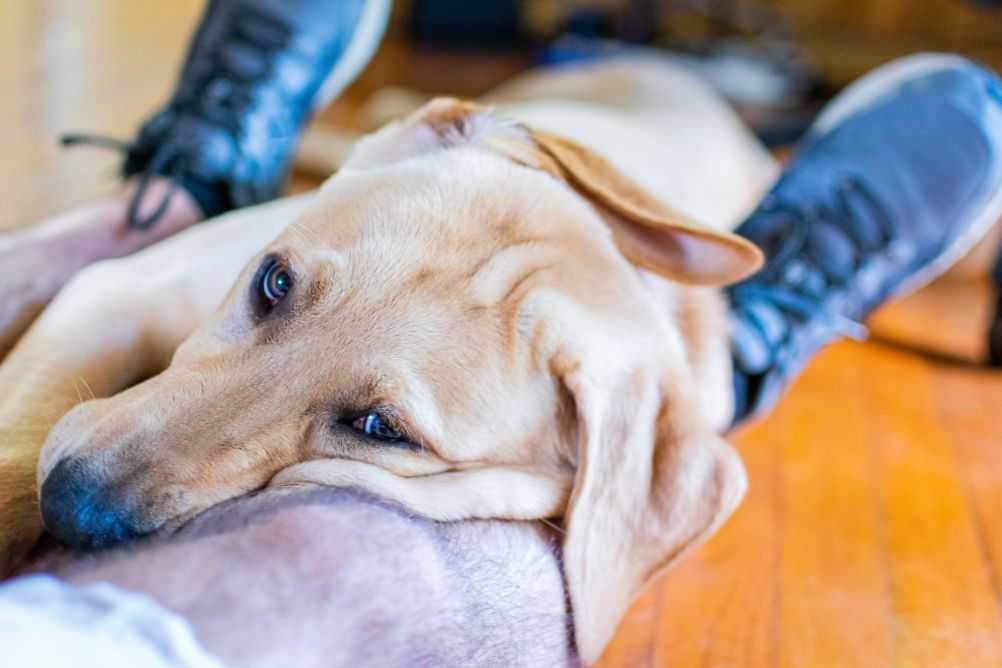 What to Expect After Spaying or Neutering a Dog?

You can expect a healing period after spaying or neutering, which may last from a few days up to several weeks. Dogs might be a little aggressive, lethargic, confused, or upset upon leaving the veterinarian’s office. Once their body has completely healed, dogs may return to their regular habits and tendencies.

Unneutered dogs can be more aggressive than neutered ones. Male dogs tend to fight over mating rights and territory, so neutering your dog may help them become more passive, calm, and affectionate. Aggression caused by mating pressures is called intact aggression.

Do Dogs Gain Weight After Spaying or Neutering?

Some dogs may gain weight after spaying or neutering. However, it is possible to curtail excessive weight gain with proper diet and exercise. Fixed dogs tend to be less active, as much of a mature dog’s activity is fueled by instinctual mating habits and pressures.

How Will Spaying or Neutering Change Your Dog’s Behavior?

Spaying and neutering have been known to make dogs more docile and calm, but it can also lead to brief bouts of depression or anxiety. Dog owners can avoid negative behavioral changes by paying attention to their dog’s physical comfort during the healing period.

When the dog is fully healed, you can focus on your dog’s health and mental well-being. Take your dog on daily walks, engage in mentally stimulating playtime, socialize with other dogs and explore new dog parks together.

Does Spaying or Neutering Calm a Dog Down?

In many cases, fixing a dog will make it calmer. That’s because much of a dog’s aggressive tendencies stem from mating behaviors and stressors. After veterinarians remove the source of these stressors (hormone-producing reproductive organs), pet dogs tend to be relatively docile.

Does Neutering Stunt Growth in Dogs?

Neutering doesn’t stunt a dog’s growth. In fact, some larger breeds might grow to exceptional lengths and heights due to early neutering practices. As such, neutering might cause your dog to grow larger.

Does Neutering a Dog Help With Potty Training?

Intact dogs can be frustrating to potty train because of their instinctual desire to mark the house by urinating. By neutering your dog during the puppy stage, you can improve your chances of potty training your dog. However, fixing too early can cause problems such as irregular bone growth and joint issues.

Should You Spay or Neuter Your Dog?

Unless you plan on breeding your dog, you should spay or neuter them as soon as they finish growing, which is usually around 1-2 years old. Not only can spaying and neutering help reduce unwanted behaviors, like spraying and aggression, but it can also help keep stray dog populations low. 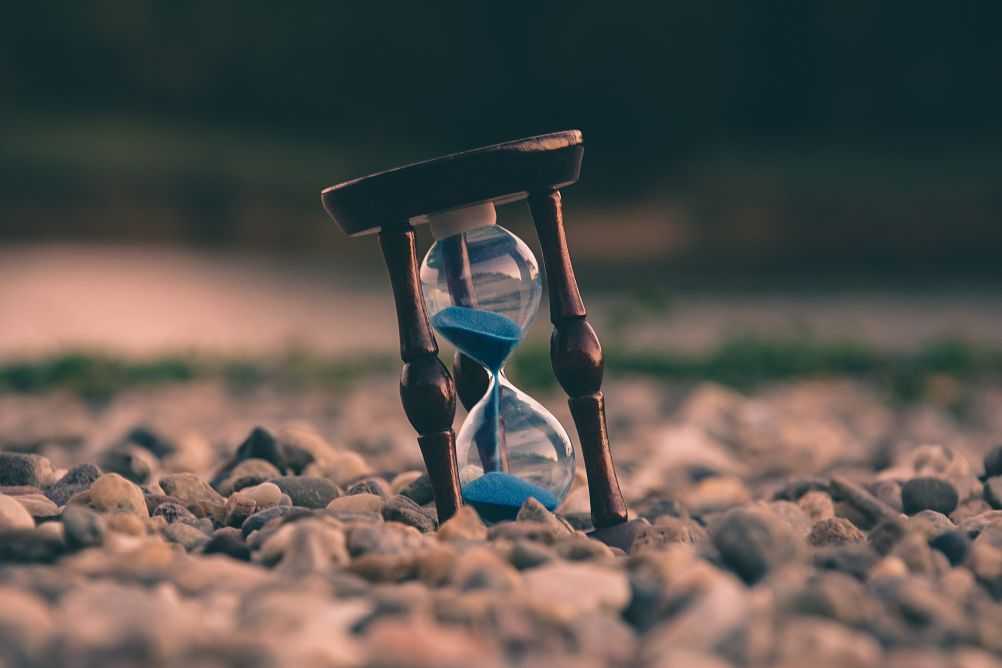 When Should You Spay or Neuter Your Dog?

You should spay or neuter your dog as soon as he finishes growing, at around 1-2 years old. Fixing your dog may extend his lifespan and make him more docile. However, doing it too early can also cause problems such as irregular bone growth and joint issues.

When Is It Too Late to Spay or Neuter a Dog?

It’s never too late to fix a dog. There will always be some risks involved with the procedure, but the benefits usually outweigh the risks. The best time for fixing is always as soon as possible, but after the dog has finished growing completely.

Can You Spay a Dog in Heat?

When a female goes into heat, her reproductive organs become softer and engorged. Performing a spay procedure during this time can be dangerous and challenging, as the uterus is liable to fall apart during surgery. Owners will need to wait until their dog is no longer in heat.

Can You Spay a Dog While Pregnant?

Should You Let Your Dog Have a Litter Before You Spay Her?

You could let your dog have a litter of puppies before spaying her. Still, this decision is neither positive nor negative. Allowing her to have puppies won’t significantly impact her longevity of health for better or for worse. Just make sure she has finished growing before spaying.

Should You Let Your Dog Have a Heat Before You Spay Her?

You should let your dog have a heat before you spay her. Your dog’s first heat cycle will most likely happen before she has finished growing. Therefore, spaying before your dog has a heat can increase the risks of some other health problems such as hip dysplasia and bone cancer.

You will get some conflicting opinions on this matter, though. According to PetMD, you should spay your dog before her first heat since it can reduce the risk of her getting mammary tumors. It’s a trade-off.

How Long After Having Puppies Can a Dog Be Spayed?

It takes approximately a month for a dog’s reproductive organs to return to their pre-birth state. Most dog owners will want to wait until the puppies are fully weaned, usually at least four or five weeks after birth.

After the Spaying or Neutering Procedure 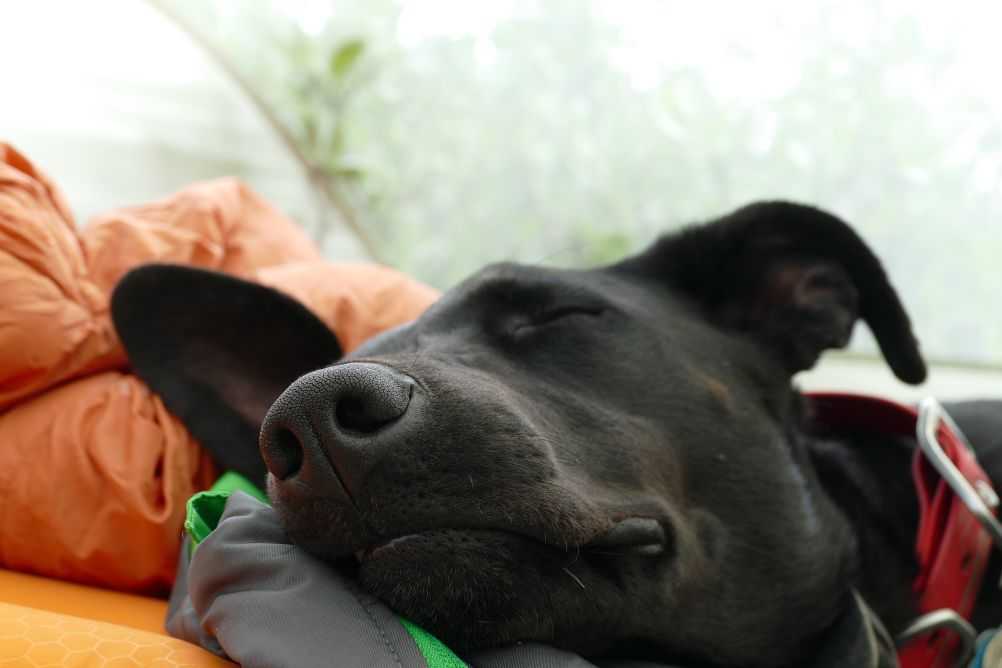 Do Dogs Stay Overnight When Spayed or Neutered?

Your dog may be ready to go home immediately after being spayed or neutered. However, your veterinarian might also recommend allowing them to stay overnight. If you have small children or other pets in your home, it might be better to opt for an overnight stay.

How Long Does It Take to Recover From Spaying or Neutering?

The majority of dogs take two weeks to heal from a spaying or neutering procedure. This timeline might be slightly shorter for younger dogs or slightly longer for older pups. Keeping your dog away from their stitches during this time is crucial.

Can a Dog Be Left Alone After Being Spayed or Neutered?

It’s not recommended to leave dogs alone immediately after being fixed, as they may feel confused, dizzy, and scared. Caring for their needs during the first days after surgery is vital. After that, you can leave your dog alone for brief periods, so long as the dog is wearing a protective cone.

How Long Should a Dog Wear a Cone After Spaying or Neutering?

A dog should wear a cone for as long as it takes for its body to heal after the spaying or neutering procedure. Typically, this equates to about two weeks.

Can a Dog Sleep With a Cone On?

A dog can sleep with a cone on. It might not be the most relaxing or comfortable sleep, but it’s not impossible. Dogs that whine and cry while wearing a cone are still perfectly capable of eating, sleeping, pooping, and peeing.

What Can Your Dog Do After Being Spayed or Neutered?

Dogs shouldn’t do much after being fixed. They should rest, eat, and use the bathroom but not much else. It’s not safe to let your pet play and run around until after they’ve fully healed.

How Soon Can You Walk Your Dog After Spaying or Neutering?

You can take your dog for a short walk ten days after they’ve been fixed. However, it might be better to wait two weeks instead. Your dog’s recovery should be the top priority during the first fourteen days after surgery. Exercise and a walk can wait.

How Long After Spaying or Neutering Can You Bathe Your Dog?

Your dog needs to be fully healed before you can bathe him. You should wait at least two weeks after a spay or neuter procedure to give the wounds from the surgery time to heal.

You could accidentally harm your dog by not waiting enough time to bathe them before his stitches are removed. Dissolving stitches could dissolve too soon, so baths can wait until after your pup has healed.

How Long After Spaying or Neutering Can a Dog Play?

Dogs should wait at least two weeks after a spaying or neutering procedure to play. This allows the body plenty of time to heal and recover.

Do Dogs Feel Pain After Spaying or Neutering?

Your dog may experience mild pain once the anesthesia from the spaying or neutering procedure wears off. Veterinarians often prescribe pet-friendly pain medications to help with this pain. 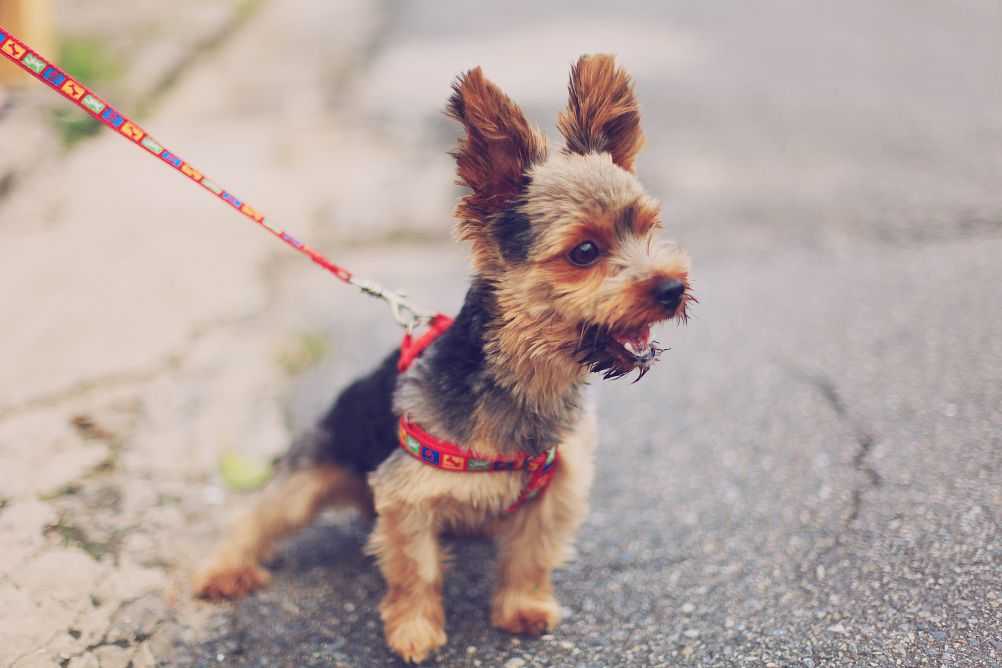 Is Spaying or Neutering Cruel to Dogs?

Spaying or neutering is not cruel to dogs. Dogs have intercourse for procreation purposes only, unlike humans. They don’t miss sex or even know they can’t have sex anymore. Also, the procedures themselves are not cruel either. Veterinarians are careful to ensure that pets don’t experience any pain and do their best to minimize pain post-procedure.

Do Spayed Dogs Still Have Periods?

Spayed dogs don’t have periods. After being fixed, a female dog no longer has egg-producing ovaries. As such, there’s nothing to cause the internal lining of the uterus to shed. Additionally, many spay procedures include uterus removal.

Neutered dogs can still reach climax. While this may not occur as regularly or readily as with intact dogs, it can happen from time to time. The fluid they discharge won’t have viable sperm, especially if it’s been more than two months since the neuter procedure.

Why Does Your Neutered Dog Still Have Balls?

A dog’s testicles are removed during the neuter process. After being neutered, dogs may still appear to have testicles due to a fluid and blood build-up. Still, this swelling should resolve itself over time as your dog’s body heals.

Can You Unfix a Dog?

Can Show Dogs Be Spayed or Neutered?

Show dogs in mixed breed categories can be spayed or neutered. However, purebred dogs that are no longer intact are often barred from prestigious competitions. That’s because the focus of such dog shows is breed speciation and breeding prowess.