Why Dogs Eat Poop — and How to Stop It

By Aviram K.
Published in Training & Behavior
November 23, 2020
5 min read
🏥 The information in this article is not a substitute for professional help.

It could be shocking to see your precious companion munching on turds. He may be cute, but this poop-eating habit (also known as Coprophagia) is incredibly disturbing.

Poop-eating does not seem to be medically harmful, however. Your dog shouldn’t get sick from eating his own poop. With that in mind, stools from other sources may contain parasites, bacteria, or other bad stuff that can harm your dog.

Experts still can’t pinpoint the exact reason for this. Yet, some theories and interesting associations were found, some of which are medical, and some are behavioral.

This nasty habit can be tough to change, but there are still some ways you can try to stop it.

It May Be Medical 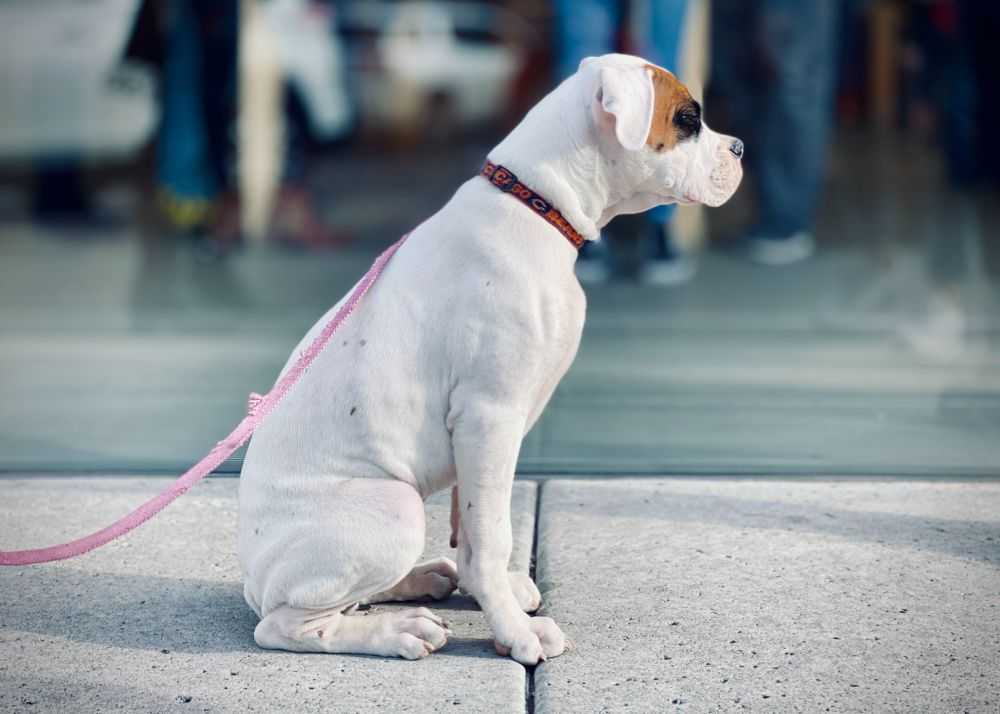 The poop-eating habit may be caused by an underlying medical issue, especially if your dog developed a poop-eating habit all of a sudden as an adult. Please consult with your professional vet to make sure your dog doesn’t suffer from one of the following:

It May Be Behavioral 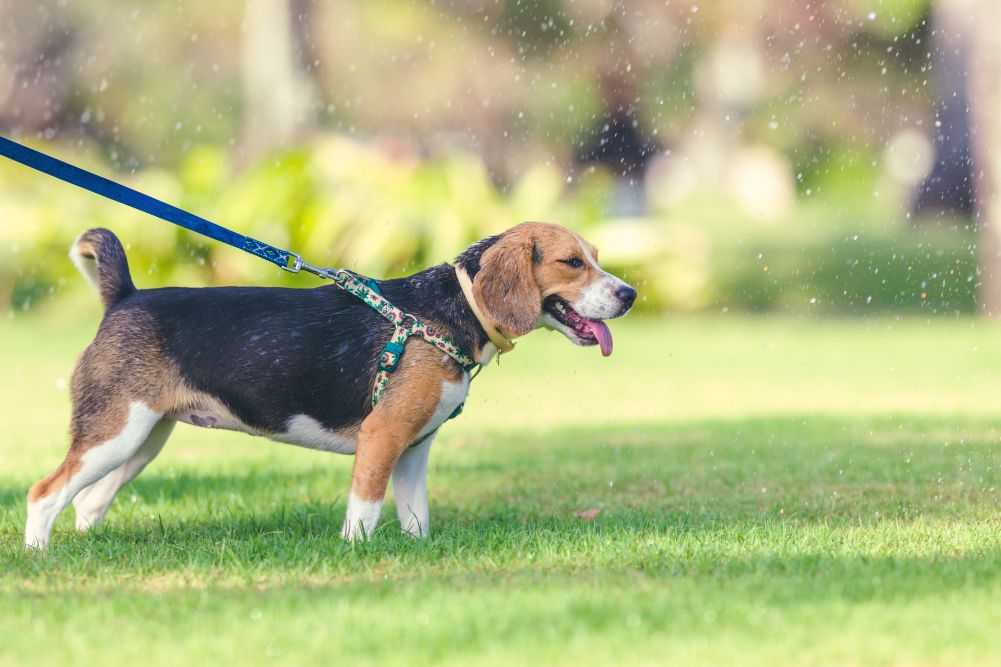 Once a vet has examined your dog and ruled out the medical reasons, you can be more confident that the poop-eating behavior is behavioral. These are potential behavioral theories that may explain this behavior:

How to Stop Your Dog From Eating Poop 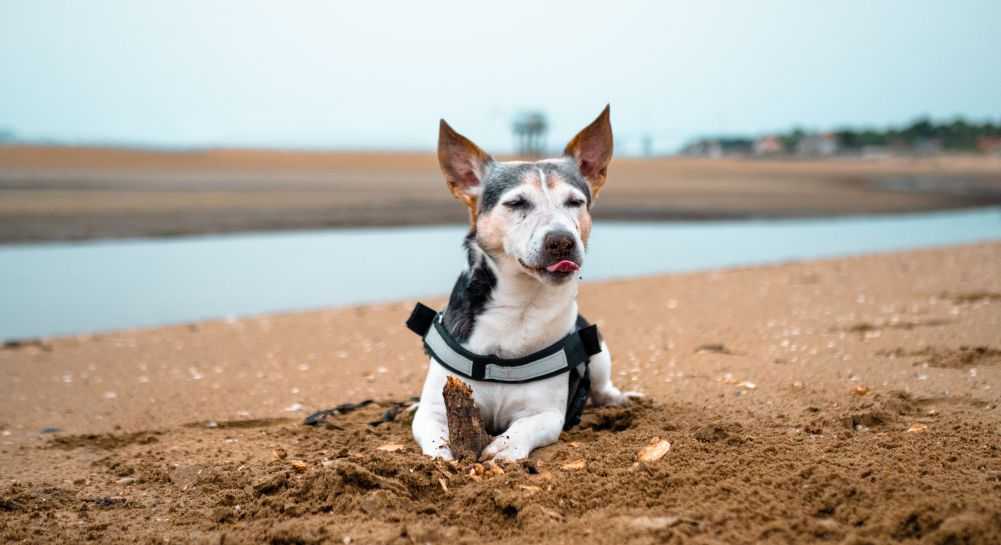 If your dog has this habit of munching on feces, you probably want it to stop as fast as possible (at least I hope you do). Fortunately, you have some things you can do to reduce or prevent this unwanted behavior:

Professor Benjamin L. Hart from the University of California conducted an interesting study on coprophagia in dogs in 2018. These are some of the interesting findings from this study:

Dogs have some other weird habits besides eating poop. Did you know that a lot of dogs also eat grass?