By Aviram K.
Published in Dog Ownership & Care
Updated at February 15, 2021
3 min read
✏️ This article has been reviewed in accordance with our editorial policy.

Dogs are lovely and pure creatures, and all wish they lived longer. Why don’t they live as long as humans?

An average dog will only live for 10-13 years, which means an average human that owns dogs all his life will get to have 7-8 doggy companions.

Dogs don’t live as long as humans because of the environment in which they evolved. When it comes to lifespans, there are trade-offs between longevity and reproduction. Those species that live longer usually reach sexual maturity by a later age and vise versa. Dogs become sexually mature as early as 6-9 months old and reach adulthood by age 1-2. Compared to humans, dogs are more geared towards the “live fast, die young” lifestyle. Besides that, overbreeding from a narrow gene pool (purebred dogs) also keeps genetic health problems around.

Table of Contents
01
Longevity vs. Reproduction in a Nutshell
02
Overbreeding From a Narrow Gene Pool (Purebred Dogs)

Longevity vs. Reproduction in a Nutshell

An individual has an increased chance of dying at a younger age if it lives in a harsh environment with bad weather, predators, or other dangers.

Without the opportunity to reproduce before dying, the individual’s genes wouldn’t be passed on to the next generation.

In evolutionary terms, a longer lifespan is only considered beneficial if it allows for more reproduction opportunities. Evolution only cares about individuals that get to reproduce and spread their genes. Genetically speaking, without offspring, it’s as if an individual never existed at all.

Animals in harsh environments have been shaped by evolution to age faster and, in turn, get the ability to reproduce at an earlier age. This offsets the potential to die young and make it more likely that the genes will be passed on to the next generation successfully.

Reproducing is also costly. Offspring consumes time and resources, which may be needed for better survivability.

It only makes sense that an animal would strive to reproduce in the most efficient way it can.

Some animals, like humans, were excellent at surviving in their environment. For that reason, they could afford to age slower and delay the sexual maturity age. Thus, freeing up more resources for other purposes, such as developing a bigger and smarter brain.

Dogs lived in a harsh environment in the beginning. Therefore, they were shaped by evolution to be able to reproduce and mature at an earlier age. Dogs become sexually mature as early as 6-9 months old and reach adulthood by age 1-2.

This comes at a cost, however.

Maturing much faster continues through the entirety of the dog’s life. It doesn’t just stop when the dog reaches adulthood (although it does slow down a bit).

The faster aging also results in more cancers and other aging-related diseases at an earlier age, all of which hurt dogs’ lifespan.

Besides that, humans have also contributed to the reduction in the lifespan of dogs selectively breeding them. 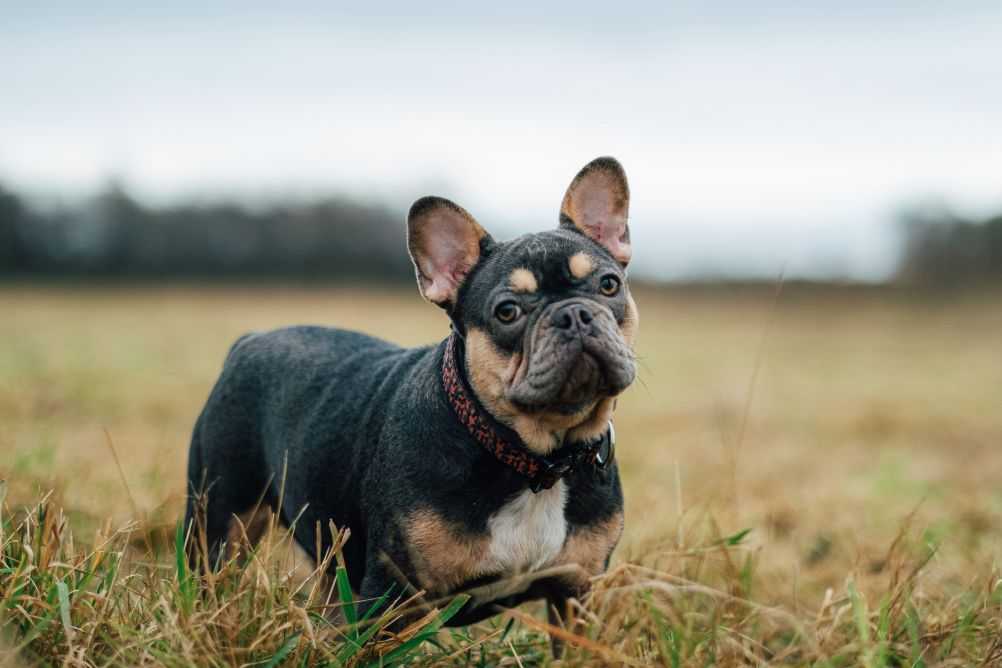 Ever since the domestication of dogs, humans have bred them to help with specific tasks.

Saint Bernards were carefully selected and bred to be big and strong rescue dogs. Beagles were bred to be hare hunting dogs, with excellent scent detection capabilities. And, Bulldogs were bred to survive and fight bulls.

Unfortunately, while some of those features bred into modern dogs by humans are useful for some tasks, they may also impact their health and longevity in other ways:

It’s usually a game of balance. When you improve one thing, you may make another thing worse.

Being purebred means having similar features and genes as the parents. It also means that certain diseases and other genetic problems may also pass on to the child.

Here are some dog breeds with genetic diseases that are the result of breeding from a narrow gene pool:

If you want an overall healthier dog, a mixed breed or a mutt is usually a better option due to more genetic diversity.

Make sure your dog is having plenty of physical and mental exercise and is eating a healthy diet. Also, visit the vet periodically to catch health problems early.