Police Dogs: How They Really Get Rewarded

By Aviram K.
Published in Dog Ownership & Care
January 16, 2022
4 min read
✏️ This article has been reviewed in accordance with our editorial policy.
🏥 The information in this article is not a substitute for professional help.

Police dogs are loyal, intelligent, and hard-working long shifts with their handlers to protect and serve the community.

Police dogs do not get paid a salary. However, they get rewarded for hard work by other means, such as ample playtime and food rewards. Their expenses, including but not limited to medical, diet, training and exercise, and housing, are all covered by the police department itself.

In this article, I will look at how police dogs are “paid”, what these benefits are, and dive into how much salary a police dog handler receives and what it entails.

Table of Contents
01
How Are Police Dogs Rewarded?
02
How Much Does a Police Dog Handler Get Paid?

How Are Police Dogs Rewarded? 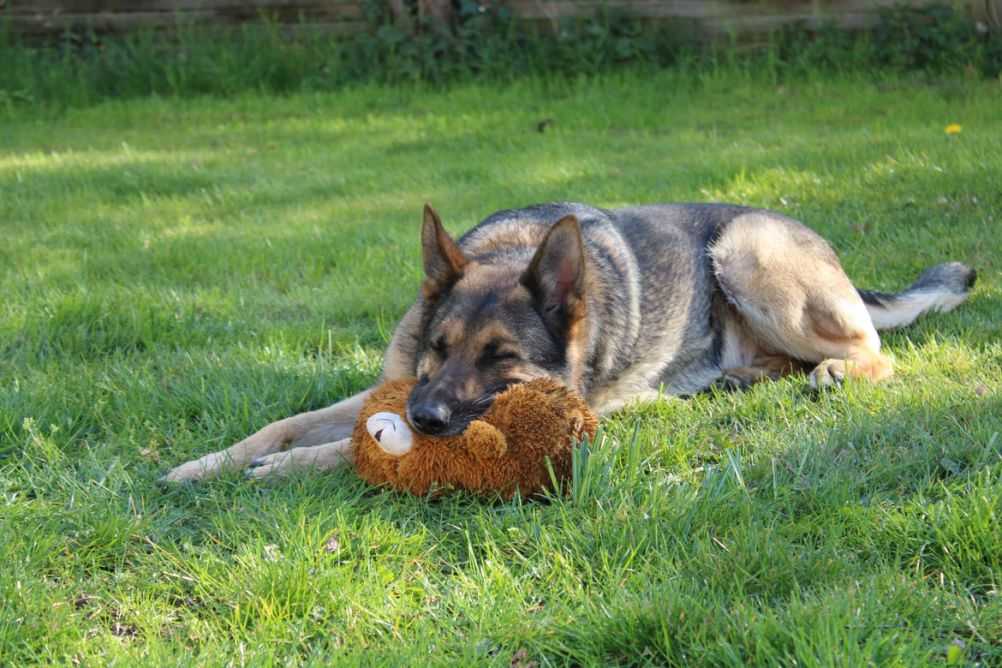 Canine officers are still dogs and enjoy a well-earned reward for a good job done. Though they don’t earn a financial salary, they do get special treatment.

How they get their reward is individually based. Just like any dog, some are play-focused and others food-focused. Police dogs get both as rewards, but the percentage will lean toward their favorite.

There is a contrary belief that police dogs are trained to be aggressive through negative reinforcement, but this can be no further from the truth.

Police dogs are trained through positive reinforcement. Through this training, their handlers learn their dogs’ individual personalities.

This is important not just for their bond but also allows the handler to learn their partner’s favorite things and, in doing so, how to reward them for a job well done.

For example, when learning to sniff out bombs at the beginning of training, it is not a bomb they are sniffing out, but actually their favorite toy, which is often a white towel. After a successful “hunt”, they are rewarded with a game of tug-of-war.

This tactic of learning the individual dog’s personality gives the tools needed for the handler to ensure that the dog is getting the rewards they love most. This can be treats, games, or even positive stimuli such as praise and pats.

On their days off, handlers will often take their dogs out. This can vary on the day, from a long walk to an all-out fun-filled adventure such as mountain trails or the beach.

(If you want to read more about how police dogs spend their time off, check out my article about it here.)

In addition to the positive reinforcement, police dogs enjoy benefits that other dogs don’t get the privilege of. Not only that but it is completely funded by the police department.

This includes specialized training and equipment, top-tier medical care, and a specially formulated, high-quality diet. These costs alone add up to the thousands each year per dog.

They also have officer rights such as legal rights, a funeral, and even access to a retirement pension where even after they retire, their handlers can continue taking care of all their needs, including food and medical bills.

How Much Does a Police Dog Handler Get Paid? 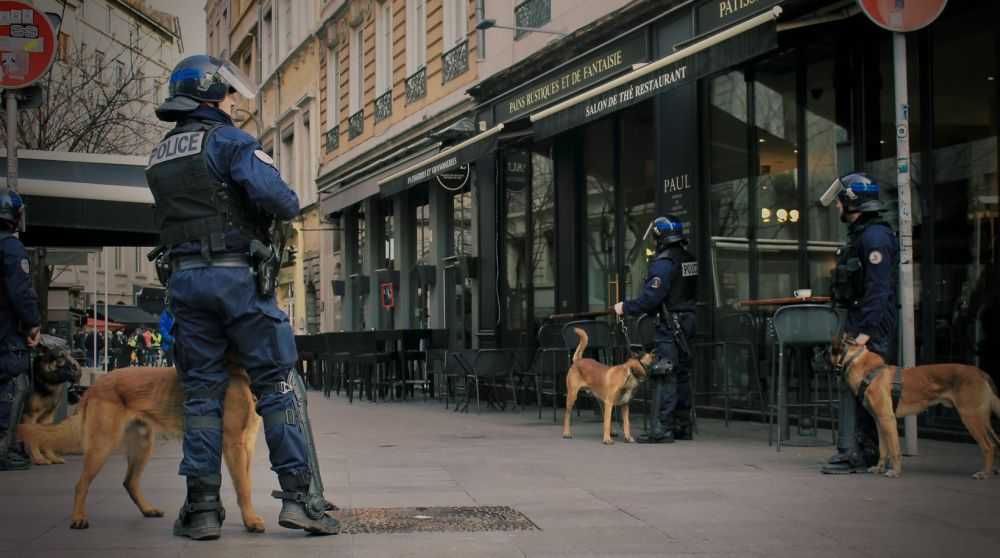 As with any career, there is a high variance between pay grades depending on experience, area of work, and location.

The salary of a K-9 Officer is estimated to be around the same as their colleagues, meaning that they earn a similar wage as a police officer without a dog.

Regardless of the similar pay grade, police dog handlers receive financial compensation for all costs associated with having their canine partner.

The salary for a K-9 police officer is still over ten thousand above the national average with strong work stability.

This is because the qualifications and qualities needed to become a successful police dog handler are hard to come by and, as such, require them to go through a grueling process before being accepted; simply completing the degrees is not enough to succeed.

To be a police dog handler, one must be skilled in various areas. This is because the K-9 unit is used for some of the most dangerous and strenuous areas of the police force, such as bomb search, suspect apprehension, and drug raids.

Some of the necessary skills to be a good police dog handler are physical fitness, strong communication, animal handling, investigation, and interpersonal skills.

Once you have the study qualifications and the skill set, an applicant must then go through a polygraph test, physical fitness test, medical exam, successfully land the job, go through a year or two of probation and training as a police officer before applying to become a K-9 Officer.

If the applicant successfully passes the application process and finally lands their dream of officially becoming a police dog handler, they then go through on-the-job training with their canine that was designated to them, growing their bond and commencing their career together.

This training is often over 200 hours and never really stops. This is because they allocate at least 1-2 days a week solely for training every week to keep both their and their dogs’ skills sharp.

Due to the extensive requirements and the high risk of the occupation, in addition to their salary, like all officers, K-9 handlers get a retirement pension. The amount decreases each consecutive year of retirement but is still a decent amount, usually beginning at approximately $90,000.

The difference is that they usually have a partner at home when they retire, as most K-9 Officers try to aim for their retirement at approximately the same time as their last dogs.

It is also common for some handlers to not retire from the force but to relocate to a different area of the force when their dog retires as they become so attached to their partners that they cannot see themselves working with another.