By Aviram K.
Published in Dog Ownership & Care
April 11, 2021
4 min read
✏️ This article has been reviewed in accordance with our editorial policy.
🏥 The information in this article is not a substitute for professional help.

Inbreeding remains a gray area, with an ongoing debate on whether it should be encouraged.

It may seem counterintuitive at first or even somewhat disgusting. Still, dog inbreeding can actually be a good thing if carefully managed.

It is physically possible and legal to breed sibling dogs. But, since it can introduce potential lifelong problems to the puppies and the breed as a whole, it should be managed carefully. Both dogs should undergo genetic screening and support from a credible vet beforehand.

You should really only consider inbreeding if you’re sure that it won’t negatively affect the new puppies.

Assuming you want the best for your dogs and their offspring, this decision is not an easy one.

In this article, I will help you understand the pros and cons of inbreeding, determine when it’s OK to inbreed and how to spot an inbred dog.

Table of Contents
01
Should You Breed Sibling Dogs?
02
Signs of Dog Inbreeding
03
What Is the Most Inbred Dog?
04
Conclusion

Should You Breed Sibling Dogs? 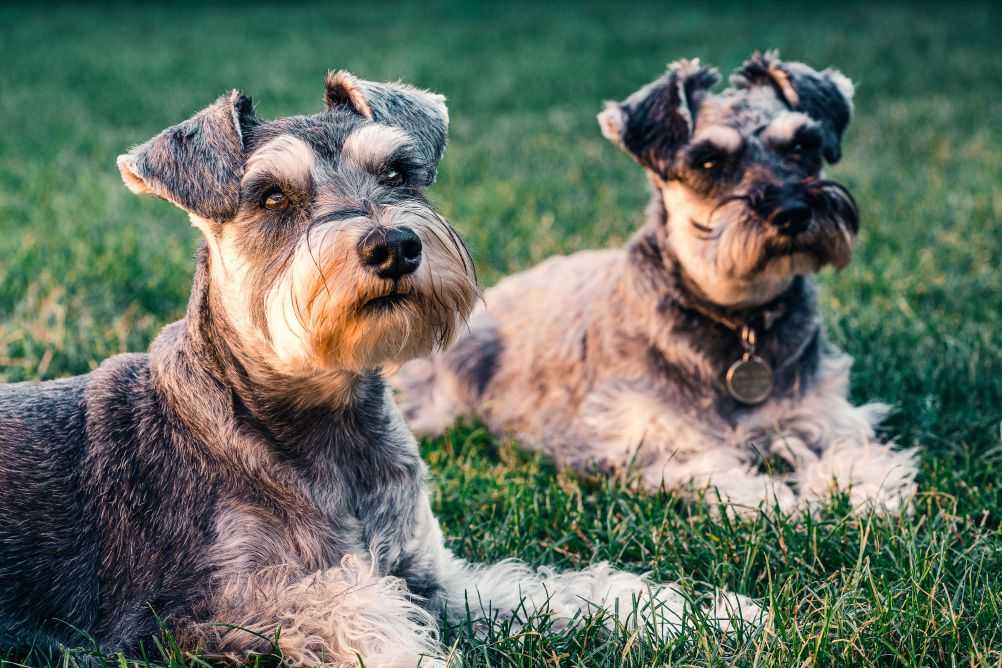 So inbreeding is physically possible and legal. But should you do it? What are the upsides and downsides of doing it?

As a general rule, you shouldn’t breed sibling dogs. Inbreeding can narrow the gene pool, introducing existing health issues to the puppies and breed as a whole. The two dogs you are trying to breed shouldn’t share common ancestors at least 4 generations back.

The Good Side of Inbreeding

Inbreeding is a desirable way to strengthen dog breeds. That’s because good and desirable traits are more likely to pass on to new puppies.

Benefits of inbreeding may include:

The Bad Side of Inbreeding

Breeding closely related dogs is a good and consistent way to pass on desirable traits to puppies. Yet, it also comes with its own downsides:

It is also important to note that the adverse effects of inbreeding increase with a higher degree of inbreeding.

You can measure the degree of inbreeding using a metric called the Calculation of Inbreeding (COI).

Here is a table showing how pedigree information changes the COI.

Breeding canines that are not closely related is a great way to add to or improve a breed’s gene pool.

For that reason, it is better to mate dogs of the same breed but with different parents or parents that have common ancestors within a four-generation pedigree. This makes a breed stronger and long-lasting due to the genetic mix and variety.

Is It Safe to Breed Dogs That Have the Same Mother but Different Fathers?

It is not considered safe to breed dogs that have the same mother but different fathers. The COI for breeding half-siblings is 12.5%, which is higher than the recommended maximum of 5%. This means that puppies will be more likely to get certain genetic illnesses, defects, and negative behavioral traits.

Is It Safe to Breed a Dog Mother and a Son?

It is not considered safe to breed a dog mother and son. That’s because there is a 50% chance that the son carries the same recessive genes as the mother. The two genes will be combined and inherited by the offspring, leading to poor quality of life and shorter life spans.

Some common disorders in pups born from mother and son mating include: 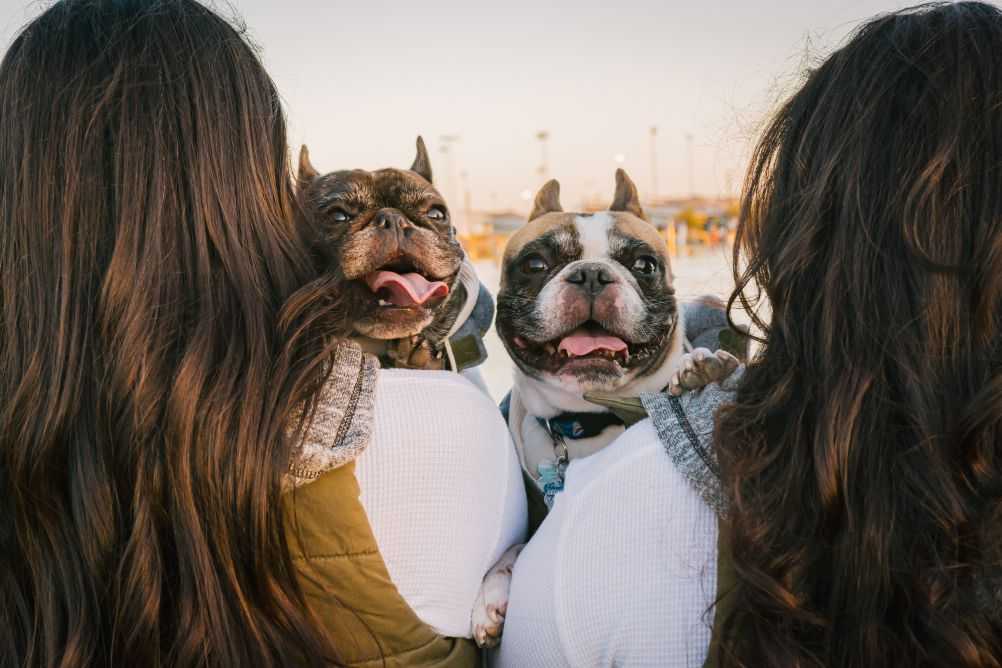 If you’re wondering if your dog is a result of inbreeding, whether it’s intentional or not, there are a few signs you can take notice of.

Inbred puppies are usually smaller and experience slower growth rates than standard puppies of the same breed or type.

Hidden recessive genes can cause physical defects, such as a pink nose, blue eyes, awkward skin, and hair color. These dogs also have a weak immune system, making it harder for them to fight minor infections and viruses.

Some dog breeds are more genetically prone to some diseases and defects. Continuous breeding of these dogs may make their offspring more prone to these defects.

A study led by Dr. David Balding found that many pedigree dogs suffered from various conditions caused by recessive alleles. Those conditions include cardiac problems, hip dysplasia, and deafness.

Decreased genetic variations due to high levels of inbreeding cause lower fertility in inbred dogs. For that reason, it is common for inbred females to give birth to smaller litters with more birth defects among the puppies.

At the same time, inbred male dogs may find it harder to breed due to hormonal deficiencies that may also cause infertility.

The tell-tale signs of infertility in dogs include:

Although many breeders expect their inbred dogs to grow up looking and acting exactly as they had envisioned, they are often utterly disappointed.

Inbred puppies will often display many behavioral traits that owners and breeders do not anticipate. These include:

What Is the Most Inbred Dog?

The Norwegian Lundehund is the most inbred dog breed. Because of this, the Norweigian Ludenhund suffers from low fertility and high puppy mortality rates. About 40% of the Lundehund population is affected by autoimmune skin and gut disorders.

Inbreeding was the way the Norweigian Ludenhund was saved after almost going extinct after World War II.

Dog inbreeding is not entirely down to human interference and is a significant part of most animals’ life cycle. However, when the decision is upon you, you must consider how it will affect future generations and even the dogs you’re trying to breed.

Remember that when inbreeding, there is a big chance that the puppies will have some sort of defects. Their mothers may sometimes reject these sickly or weak pups.

If you insist on going ahead with inbreeding, please stay responsible. Note all the information in this article, research more on the topic, and consult with professional breeders and vets.