Dog Breeding: What to Expect from Your Dog After Mating

By Aviram K.
Published in Dog Ownership & Care
July 28, 2022
4 min read
✏️ This article has been reviewed in accordance with our editorial policy.
🏥 The information in this article is not a substitute for professional help.

The time is finally here; you’re ready to mate your dog. You’ve read the books and scrolled through endless educational blogs online. You finally feel prepared to take the whole process headfirst.

Male and female dogs can experience changes in their behavior after mating. Females may take on a protective personality, and male dogs may become rowdier. After mating, you can care for your dog in simple ways like walking them, giving them a bath, feeding them, and letting them nap.

In this article, I will discuss how both female and male dogs’ behavior can change after mating. I will explain things you can do to take care of your dog after mating.

So, you’re ready to enter into this brave new world of mating your pup. And you also want to be prepared for what will come after the mating is done.

Join me as I prepare you for what to expect from your dog after mating.

Table of Contents
01
Do Dogs’ Behavior Change After Breeding?
02
Taking Care of Your Dog After Mating
03
What Happens After Matters!

Do Dogs’ Behavior Change After Breeding? 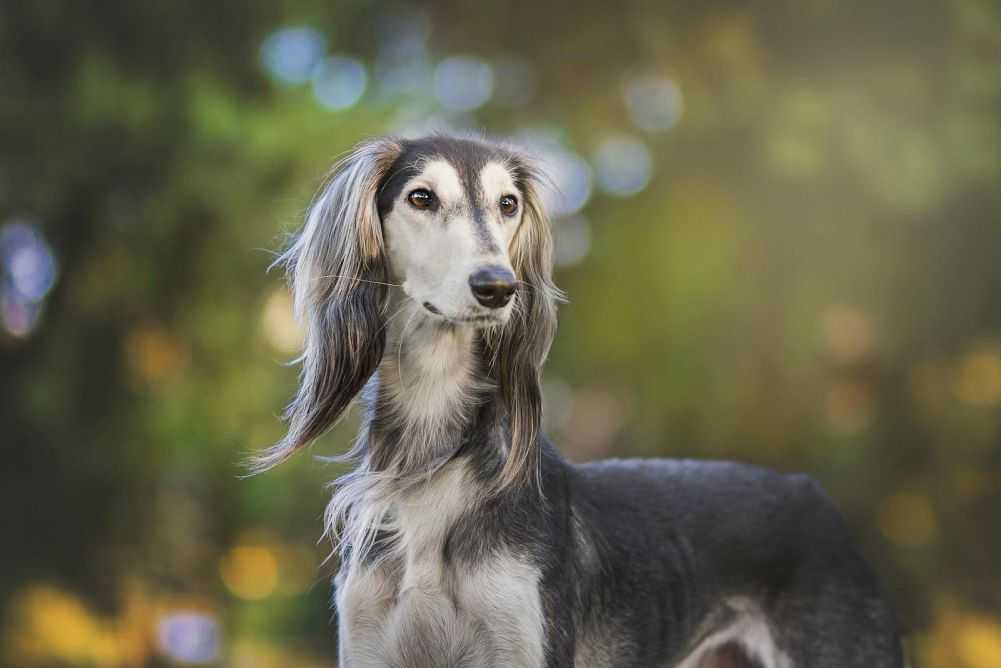 It may seem silly to wonder if your dog’s behavior may change after mating…but it’s actually not silly at all!

You’ve probably known your pup for many years and are used to their temperament, quirks, and general way of being. You know them, and you like that. You don’t want any surprises!

While your pup won’t dramatically morph into a totally different dog after mating, you may notice a few changes. This is especially true with female dogs.

After mating, female dogs may become more protective. This will amplify even more if she becomes pregnant. Your little mama pup feels maternal instincts just like any other mother does. This protective instinct is activated within your pup to help ensure the survival of her litter.

When your female pup gives birth, she may growl, bark or lunge at new faces in your home. She may even direct this more aggressive behavior towards you! Although this may be unsettling, it’s just her hormones doing what nature intended.

Rest assured, this personality difference after mating will fade away as your female dog’s pups begin to mature. She won’t be this way forever!

Your female dog may also exhibit the following behaviors after mating:

Male dogs, on the other hand, may experience fewer changes after being mated. Behaviorally, a male dog may become harder to wrangle than usual and seem a little wilder than in his pre-mating state.

One obvious physical difference you may notice right after your male dog has mated? His genitalia may still be enlarged and aroused for a bit before returning to their normal appearance.

Taking Care of Your Dog After Mating

If your pup has just mated, they have been through a lot! Their bodies have gone through a natural yet physically intensive process, and they can use some gentle, loving care from you.

What should you do?

First, it is important to care for your female dog by ensuring that you keep any other male dogs away from her.

If she is in heat or estrus during the time you mated her, it is actually still possible for her to be impregnated again by another male dog! If you don’t want that, you’ll want to watch her closely and ensure no male dogs try to get too close.

Once you’ve secured a safe resting place for your pup, you can start tending to her other needs.

You can figure out what her needs may be by simply observing her: is she panting? Give her some water. Does she look tired? Create a comfy area for her to nap. It can also be a good idea to offer her some food or treats and allow her to eat until she feels satisfied and replenished.

Your pup may also benefit from a post-mating bath! If you look closely, you may observe that patches of your pup’s hair on her head or down her back may be wet or matted. This is likely from her male companion wooing her by licking her coat.

So, you might want to give her a nice bath to freshen her up. This is especially true if she happened to have mated outside. Then a bath is a no-brainer!

It’s also totally okay and even recommended to take your dog on a walk after she’s mated if she’s up for it.

You just want to ensure she doesn’t crouch down and urinate within 20 minutes of mating. This allows the male dog an ample amount of time to recover where it should make for the best chances of pregnancy occurring.

While there are some obvious variations, a lot of the same after-mating care can be applied to male dogs as well. Food, water, rest, a good bath, and a walk can help your pup regain his stamina and energy back.

What Happens After Matters! 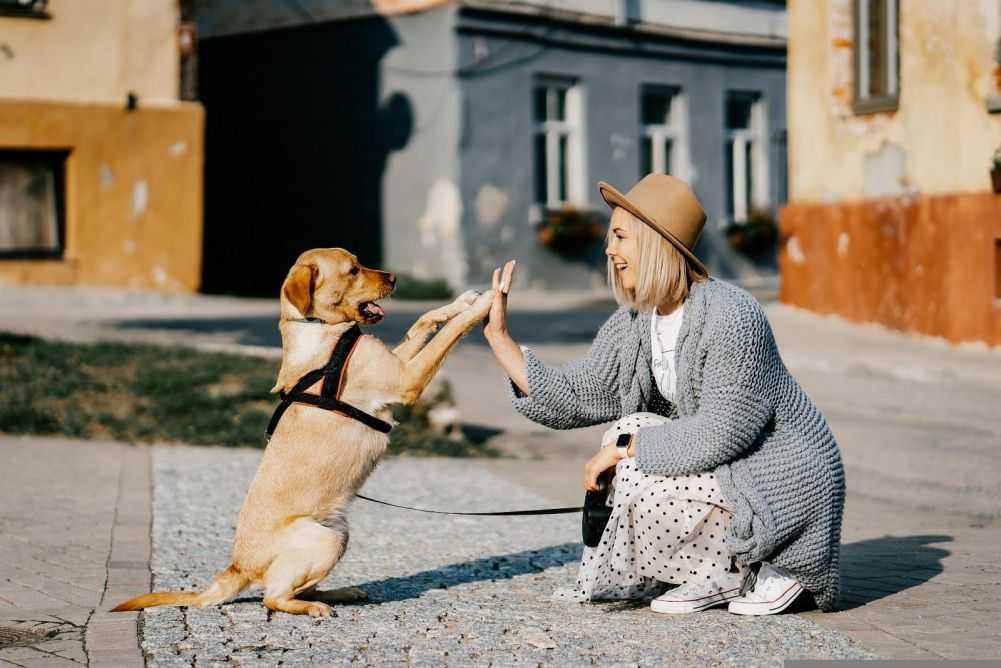 You’ve done the responsible dog owner thing and gathered all the information you can on how to mate your pup successfully. But what to expect after your dog has mated is super important too!

You can expect your dog to be different after mating, but their basic personality and behavior should remain the same. Females may be more protective, and males could be rowdier, but luckily, that’s usually about it!

And thankfully, taking care of your pup after they’ve mated is pretty straightforward too. Unless you notice anything out of the ordinary, some good food, water, a nap, a walk, and a bath are probably all they’ll need.

Although all of this seems simple, it is essential! Knowing what to expect and being prepared for it is key to ensuring your pup’s mating experience is positive and comfortable.

Which is all you want for your beloved little one!