What Do Breeders Do with Puppies That Don’t Sell?

By Aviram K.
Published in Dog Ownership & Care
July 14, 2022
4 min read
✏️ This article has been reviewed in accordance with our editorial policy.
🏥 The information in this article is not a substitute for professional help.

Breeding has so many rewards, primarily in the new little lives produced that are intended to better the breed.

That being said, with litters ranging from singletons all the way up to nearly 20 puppies, you might be wondering what happens with the little ones that don’t happen to find homes!

In this article, I’m going to answer your burning question about what happens to the puppies that didn’t have homes lined up.

Table of Contents
01
Do Breeders Euthanize Puppies That Don’t Sell?
02
What Really Happens to Breeder Dogs That Don’t Get Adopted
03
What About a Returned Puppy? 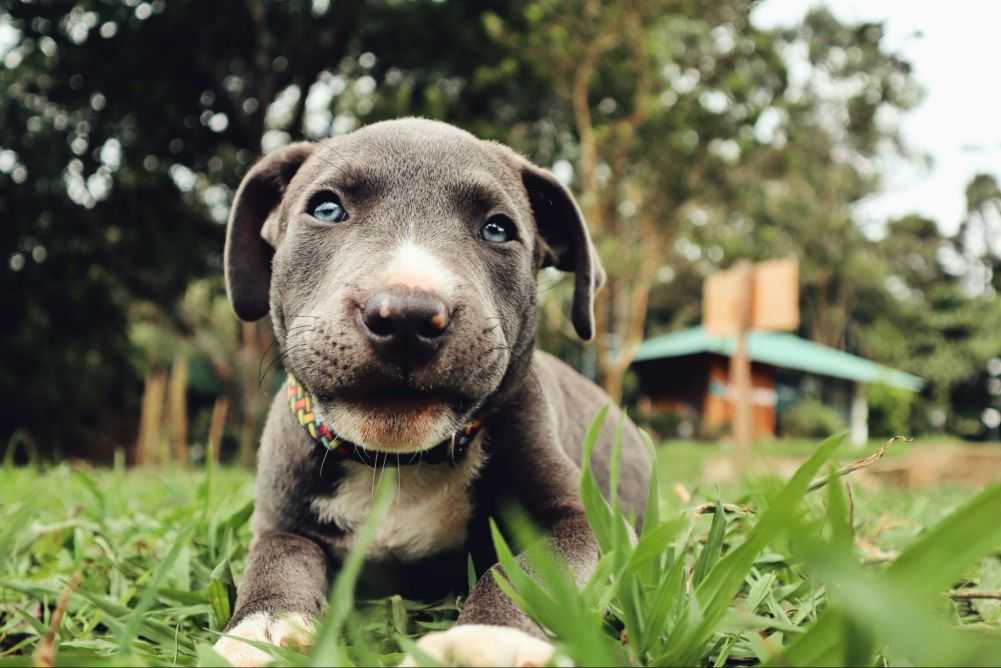 To get this question out of the way, no!

Breeders do not euthanize puppies that don’t sell.

No veterinary clinic would agree to this, nor would an animal shelter or other resource for euthanasia. If a puppy needs to be put down, it would be a last resort due to something that would significantly impede the puppy’s quality of life.

For example, a medical condition or deformity causing pain (with no available treatments) would be a cause for euthanasia. As humans, we have a responsibility to ensure our animals have the best life they can, and putting down dogs in pain is part of our responsibility.

Aggressive temperament would also be a reason for euthanasia. As terrible as it is to say, a breeder has a responsibility to both the dogs and the general public to not produce dangerous animals.

Sometimes, even in the most responsible breeding, a puppy with a screw loose is produced. An unexpected abnormality! If this happens and there is no hope of fixing the aggression, euthanasia may be seen as an option as well.

But to wrap this section on a more positive note, I want to reiterate that no, breeders absolutely do not euthanize puppies that don’t sell!

What Really Happens to Breeder Dogs That Don’t Get Adopted

So, since the dogs aren’t euthanized, what happens to them? Well, that depends on whether the breeder is responsible and ethical or… not.

A responsible breeder with good ethics and a solid moral compass assumes responsibility for all animals produced indefinitely.

Before breeding takes place, a responsible breeder will amass interest in the litter and likely have a waitlist of those interested in taking puppies.

But even with this, sometimes people pull out of the waitlist, or the timing isn’t right, which can leave a puppy or two without a home. This was especially prevalent during the onset of Covid, for example, when finances became strained and fewer people were inclined to take a puppy despite expressing interest some months prior.

As such, the puppies that don’t have homes lined up tend to go through a specific process.

First, the breeder will share the available puppies online, usually in designated purebred forums on Facebook or similar resources, and see if they can get new applicants.

If the puppy stays beyond the usual eight weeks of age, the breeder will begin raising the puppy as their own.

The puppy will be potty trained, crate trained, and become a great family member. Despite the puppy staying, the breeder will likely still look for a home - as older dogs tend to get adopted in the purebred world as well!

Sometimes, a puppy that doesn’t get adopted actually turns out to be a great candidate for the breeding program. If this is the case, the breeder will keep the puppy for the program as well.

The bottom line is that the un-adopted puppy will stay with the breeder forever if need be because the breeder has to remain accountable to the animals they have produced.

The responsible breeder does what you would expect them to do. The irresponsible breeder, however, isn’t as pleasant. Breeders that produce puppies for profit exclusively don’t tend to see the animal’s well-being at the forefront, as the consideration is more so for the bottom line.

As such, puppies that don’t sell from backyard breeders, puppy mills, and other extremely irresponsible breeding don’t end up in great hands usually.

These breeders will try to sell the puppies off for cheap on websites such as Craigslist or just stand outside pet stores or vet clinics with a box of puppies selling for cash.

These breeders may also sell to pet stores if you are in a state where pet store sales are legal.

If the puppies don’t further sell through these means, they may be dumped at the local animal shelter if the breeder finds they have no room left in their home.

Worst case yet, the puppies may be grown to adulthood and further bred in the hopes that the new litter produces money for the irresponsible breeder.

What About a Returned Puppy? 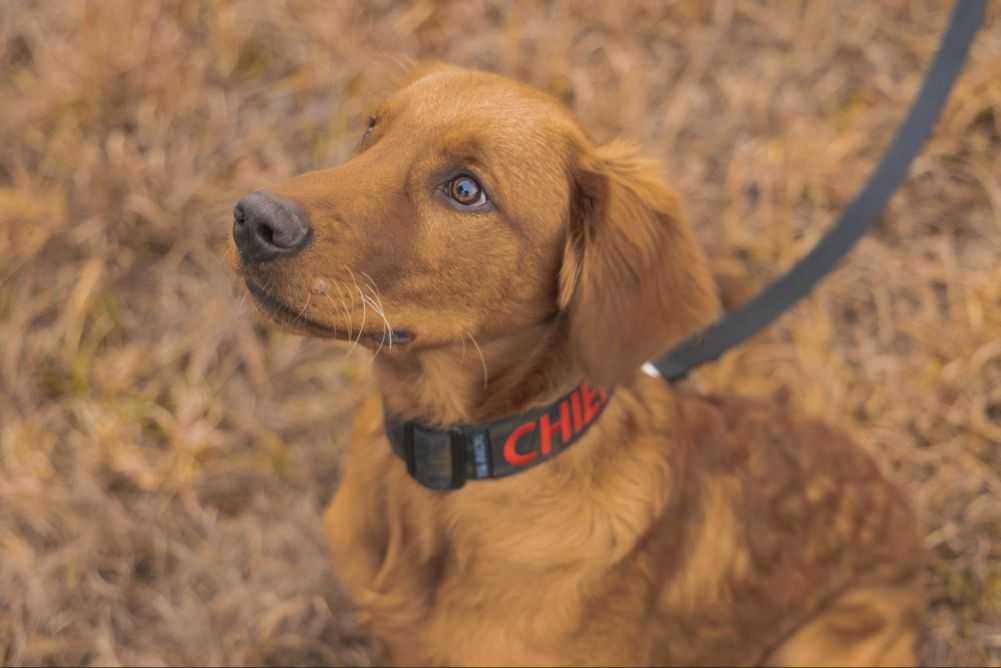 Sometimes, a puppy that once had a home no longer has one for some reason.

Maybe the family fell on hard times, maybe a medical emergency left a pet owner disabled, or maybe the puppy is simply not a good fit for that household. Whatever the reason, sometimes puppies come back to the breeder.

Responsible breeders will always take their puppies back, no questions asked! These puppies will then either be rehomed or stay with the breeder forever.

Typically there is a clause in the adoption or sale contract that states if the owner cannot keep the puppy/dog for any reason, that they must return the animal back to the breeder. Even on the microchip itself, you’ll typically find the breeder’s information before the owner’s information!

Irresponsible breeders would typically cut off contact with the puppy owners, so if the puppy no longer has a home, the owner has to figure out what to do.

Unfortunately, this is how so many purebred dogs end up in animal shelters because they’ve come from irresponsible breeders who wouldn’t take them back.