Dog Timeout in the Crate: Should You Do It?

By Aviram K.
Published in Training & Behavior
March 10, 2022
4 min read
✏️ This article has been reviewed in accordance with our editorial policy.
🏥 The information in this article is not a substitute for professional help.

Like human babies, all puppies will have their naughty moments. However, providing constructive consequences for bad actions can be a challenge to navigate!

You might be tempted to put your puppy in a timeout when they start to act out, and the crate sounds like the most obvious choice.

But should you put your dog in a timeout in the crate?

You should not use the crate as a timeout zone for your puppy. The crate should be associated with positive experiences, not as a means for punishment. Instead, change your perspective on what a timeout is for a dog: a timeout should be a way to calm down overstimulation.

In this article, I will talk about what a puppy timeout is and how to do so in a healthy way (without damaging your crate training effort)!

Can You Use the Crate for a Timeout for Your Puppy? 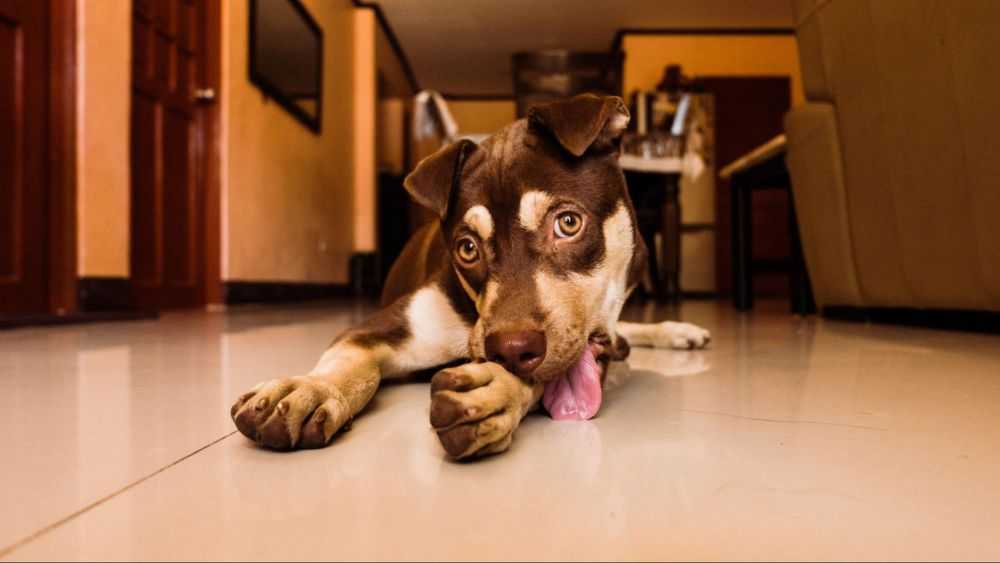 The quick answer? No, you shouldn’t.

The reason is a much longer answer.

During the crate training process, your primary goal is to associate the crate with positivity and relaxation for your puppy.

If you begin associating the crate with a negative connotation, all of your training efforts will be uprooted in one fail swoop!

Equally so, if you have gotten your puppy nicely crate trained, then using the crate as a punishment is pretty futile. Your dog has already mentally established that the crate is a good place to be, so it’s already not seen as a “punishment” zone. At which point, you’re merely crating your dog for the sake of crating - there won’t be any sort of association to the action that got them there in the first place.

To even further elaborate, modern-day trainers state that our concept of a ‘timeout’ for a puppy should no longer sing the way it used to. Outdated training techniques are ineffective, and throwing your puppy in a cage as a timeout does not work!

It’s time to change our thinking on what a timeout is.

What Should a Timeout Be for a Puppy?

Puppies aren’t children - they won’t think about what they’ve done wrong because you can’t explain it to them like you can to your kid. Puppies won’t even be able to associate a timeout with the prior action for the most part!

Imagine this scenario: What if your teacher or boss suddenly, in the middle of an activity you were engaging in, yelled “timeout” in a foreign language and walked out of the room. How do you feel?

You’d likely be left very confused, and you won’t really understand why the person just suddenly left the room. You’d certainly not place an association on whatever you were doing; do you even remember what you were doing prior to them walking out? Your dog feels just as lost when you do a timeout.

Instead, a timeout can be a few moments of ignoring your dog and then rewarding your dog with a treat when they’ve calmed down or stopped the bad behavior! A ‘timeout’ can also be seen as an opportunity to lower your dog’s adrenaline level and calm them down. This is the new definition of a timeout.

It’s not a punishment; it’s bringing your dog back to a normal state to stop whatever bad behavior transpired.

You see, dogs tend to lose their brains a little bit and misbehave when very aroused or excited. So bringing them back down to a sense of calm will stop the bad behavior.

How to Properly Put Puppy in a Timeout in the Crate 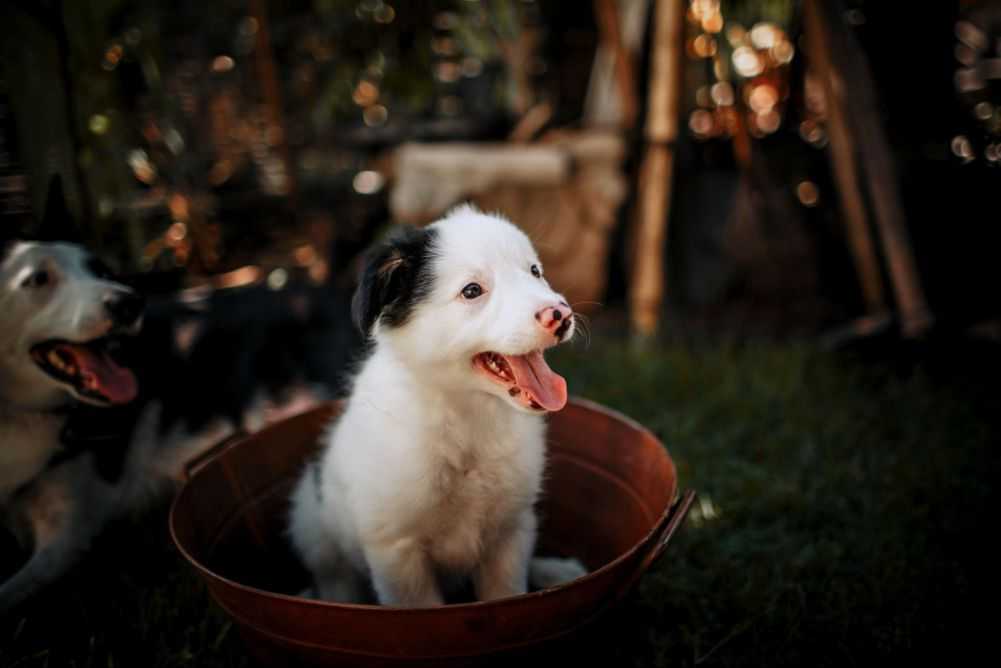 Now, I know I said earlier that you shouldn’t use the crate as a timeout spot - and this is true.

But that was for the old definition of a timeout. If you consider my new definition above that is associated with calming and rewards, then you can use the crate as a timeout zone.

If your puppy is overstimulated, overexcited, and it’s causing them to act out (such as jumping on people or getting the crazy zoomies), you can use the crate as a way to bring them back down from such a heightened state.

Ask your dog to enter their crate, and then when they do of their own volition, immediately reward them with yummy treats, toys, or both!

Your puppy should want to willingly enter their kennel and immediately have a positive association. Then, the crate will begin to relax them and hush the adrenaline.

It’s a timeout because they’ve stopped the behavior, but you’re not using the kennel as punishment.

This also allows you to train more control. You’ll be able to control your dog’s actions better because you can send them to the crate if they’re being a bit too much. This also helps your dog naturally learn to lower their own arousal rate. You may even find your dog entering the crate by themselves when feeling too aroused!

Now, if you prefer to avoid using the crate altogether for a timeout in the worry that your dog may not like it (or your dog isn’t crate trained well enough yet), you can ignore undesired behaviors and reward good behaviors instead.

As mentioned in one of the sections above,** **if you’re playing with your puppy and start showing inappropriate behavior (such as biting and scratching at your hand instead of the toy), simply stop the play session and ignore your puppy for a few minutes moments.

Once your puppy has calmed down, be ready immediately with a treat to mark and reward the good behavior, and then continue playing.

Rinse and repeat, and your puppy will learn that being too rough equals an end to the playtime but being gentle equals rewards. No crate involved!