Dog Breeding: When Is the Earliest You Can Breed a Dog?

By Aviram K.
Published in Dog Ownership & Care
July 11, 2022
4 min read
✏️ This article has been reviewed in accordance with our editorial policy.
🏥 The information in this article is not a substitute for professional help.

It’s been said over and over again: timing is everything.

A few extra minutes on the stove can be the difference between a decadent meal and a char-burned disaster. And mere milliseconds can make a first-place athlete shine amongst all the rest!

Timing plays a major role in many areas of life. And did you know that the right timing is also crucial when you want to start breeding your dog?

It’s true; how early you try to breed your pup matters!

The earliest it is recommended to breed female dogs is around their third or fourth heat, while male dogs can begin being bred at around two years old. Breeding a female dog too early may mean she is not physically or mentally capable of performing the duties of motherhood.

In this article, I will discuss the best age to start breeding both male and female dogs. I will also explain what happens if you breed a dog too early and provide some signs to watch out for that your dog is ready to start mating.

There is a time and a season for everything. This includes when your pup is ready to breed!

Eager to find out just how early you can start breeding your dog?

Let’s get into it!

Table of Contents
01
What Is a Good Age to Start Breeding a Dog?
02
What Happens If You Breed a Dog Too Early?
03
Signs Your Dog Is Ready to Start Mating
04
Is It Too Early, or Is the Timing Just Right?

What Is a Good Age to Start Breeding a Dog? 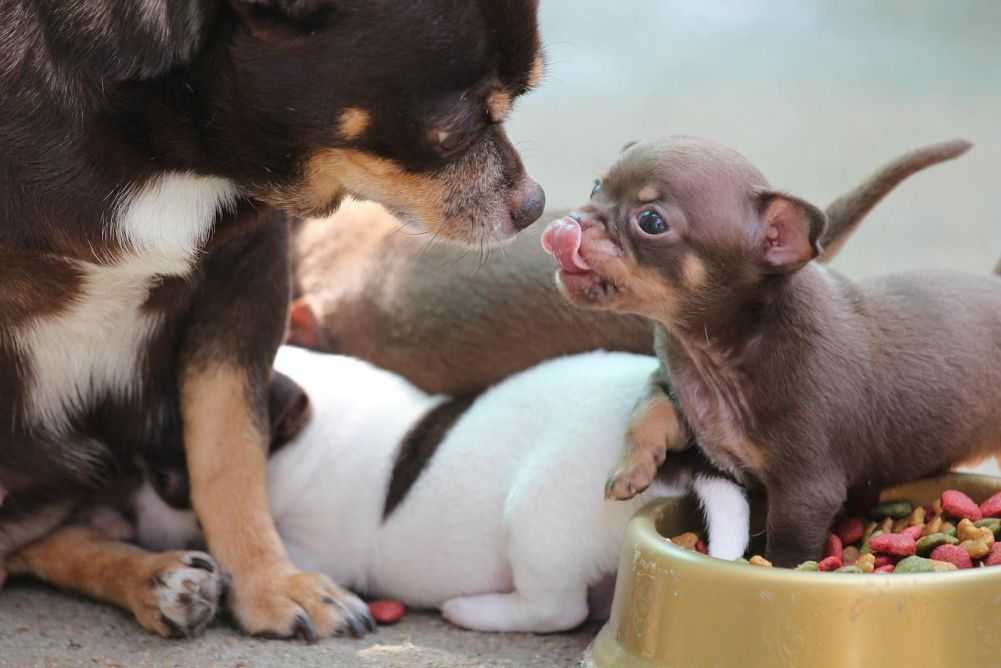 There is no official age to begin breeding, but there is a sweet spot that is considered a good age to start breeding your dog. This age is around two years old for both male and female dogs.

For female dogs, it is pretty much standard to hold off on breeding until after her first couple of heats. Waiting until your pup has completed at least her first two heats gives her the best chance to develop fully and have successful pregnancies.

It’s generally suggested to begin breeding during a female’s third or fourth heat cycle or when she’s at least two years old.

For male dogs, around two years of age is a good time to begin breeding as well. Male dogs, especially larger breeds, must complete their growth before breeding. This allows breeders to ensure that there are no genetic abnormalities in these pups that could affect their offspring.

What Happens If You Breed a Dog Too Early?

Breeding both male and female dogs too early can have major negative consequences.

Breeding a female too early can mean:

If a male dog is bred too early, it is possible to miss health problems that haven’t had enough time to fully develop yet. Things like heart issues along with hip and elbow dysplasia can go unseen if ample time hasn’t passed for symptoms to show or for testing to take place.

Also, breeding male and female dogs too early can mean your pup may not be able to get their papers. The American Kennel Club would not register puppies if the female dog was bred under 7 months old and the male dog at less than 8 months old. These ages are the absolute lowest bare-minimum age limit for the industry standard of responsible breeding.

Male dogs under 2 years old are also ineligible for OFA certification. Breeding a female with a male who isn’t OFA certified can compromise the health and vitality of a female dog and her litter.

Signs Your Dog Is Ready to Start Mating

I’ve covered all the problems that can occur if you breed your dog too early. Now let’s explore the other side! What are the signs that your dog is ready to start mating?

Thankfully, nature won’t leave you guessing! There will be some very obvious tell-tale signs that your female dog is ready to mate.

Your pup will be ready to mate when she is in heat, also known as Estrus. This is a specific window of time when your female can be impregnated by a male dog.

Signs your pup is in heat and ready to start mating include:

Maybe your pup has been in heat recently, and now you’re wondering when you should expect her next one. Each heat generally takes place around 4 to 14 months apart.

This is quite a large time range!

So, if it’s been a while since the last time your dog was in heat and you’re beginning to notice any of the signs above, keep an eye out. Another heat may be right around the corner!

Is It Too Early, or Is the Timing Just Right? 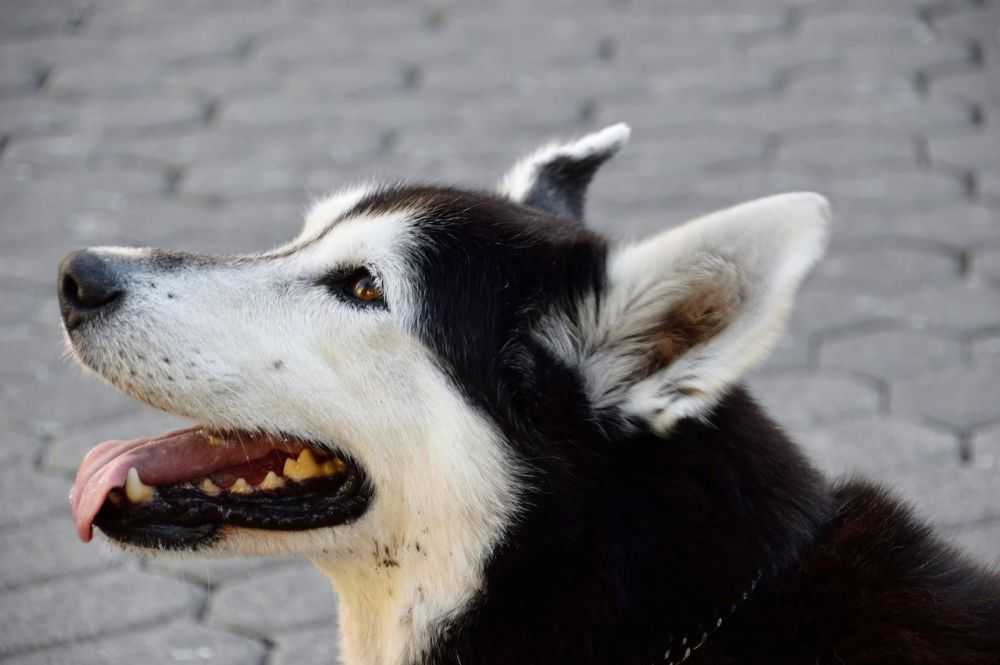 It takes knowledge and a keen eye to know exactly when the time is right to breed.

Just because your pup is in heat for the first time, or even the first few times, it still may be too early! Breeding male and female dogs before they’re ready may be physically and emotionally detrimental to them. It’s best to wait until both male and female dogs are about two years of age to begin breeding.

Ensuring your female dog has experienced at least two heats before breeding is a good rule of thumb. And when she’s in heat, there will be several signs that will let you know!

It’s true; timing really is everything! And if you follow the guidelines outlined in this article, you will be well on your way to finding the perfect time to breed your precious pup!