The Art of Vocalization: How to Get Your Dog to Speak on Command

By Aviram K.
Published in Training & Behavior
December 25, 2022
4 min read
✏️ This article has been reviewed in accordance with our editorial policy.
🏥 The information in this article is not a substitute for professional help.

As a dog owner, you may have been fascinated by the idea of your furry friend being able to communicate with you in a more human-like way. You may have even tried to teach your dog to say specific words.

Unfortunately, as much as we wish we could have a conversation with our dogs, the truth is that they can’t speak in the same way that humans do.

While some dogs may be able to mimic certain sounds or words, they don’t have the same vocal capabilities as humans. But, the good news is that they can be trained to “speak” (bark on command).

In this article, I’ll explore the limits of a dog’s ability to “speak” and how exactly you can teach your dog to bark (or be quiet) on command using a simple step-by-step process.

Are you ready to learn more? Let’s dive in!

Table of Contents
01
Can Dogs Be Trained to Say Words?
02
How to Teach Your Dog to Speak (Bark) on Command
03
Bonus: Teaching Your Dog to Be Quiet on Command

Can Dogs Be Trained to Say Words? 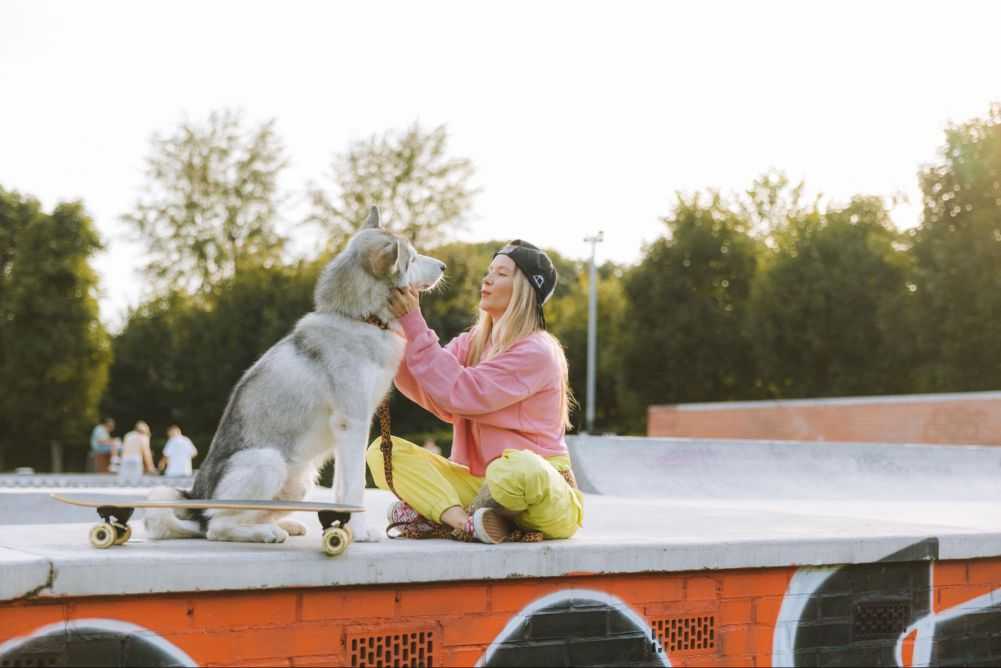 Have you ever seen those “talking huskies” on YouTube or social media? Mishka, for example, became an internet sensation for supposedly being able to say specific words like “I love you” and “Obama”. But, unfortunately, as much as I wish I could say that dogs can be trained to say particular words, the truth is, they can’t.

What Mishka is doing is not actual communication; it’s just a result of his breed’s most well-known characteristic: Huskies are really good at imitating the tones and frequencies of human voices. Siberian huskies and other spitz breeds are naturally vocal. They have a knack for using their vocal cords for sounds other than barking. A Husky might make sounds that sound like “I love you” if they hear the phrase said in the same tone often enough.

This unique breed trait gained much popularity and attention, so a whole study was conducted to see if dogs could really say and understand human words.

Harry Miles Johnson, a researcher from Johns Hopkins University, said in a 1912 study that a dog’s “speech” is ”the production of vocal sounds that create an illusion for the listener.” But, even now, scientists generally agree that dogs can’t speak.

How to Teach Your Dog to Speak (Bark) on Command

Teaching your dog to speak (or bark) on command can be a fun trick to add to your training repertoire.

It’s pretty easy to teach if your dog is naturally vocal. However, even if they’re not, you can still try it by finding what gets them excited and barking happily. Here’s how to do it:

To get your dog barking, try using a toy or running around excitedly. Find what works for your dog and use it to get them barking.

As soon as your dog starts to bark, quickly give them a treat and say the command “speak!” Keep praising and rewarding them until they understand that “speak” means to bark on command.

It’s important to make sure that the “speak” command is used in a controlled way and not excessively. Only reward barking during training when you specifically instruct your dog to do so and don’t encourage or reward barking out of term.

Also, try to only praise and reward one bark at a time. You don’t want your dog to think that “speak” means to bark hysterically.

Note: If your dog is particularly prone to barking, be aware that teaching them to bark on command may make them think it’s okay to bark all the time. Consistency is vital in training, so only use the “speak” command in controlled circumstances.

Bonus: Teaching Your Dog to Be Quiet on Command 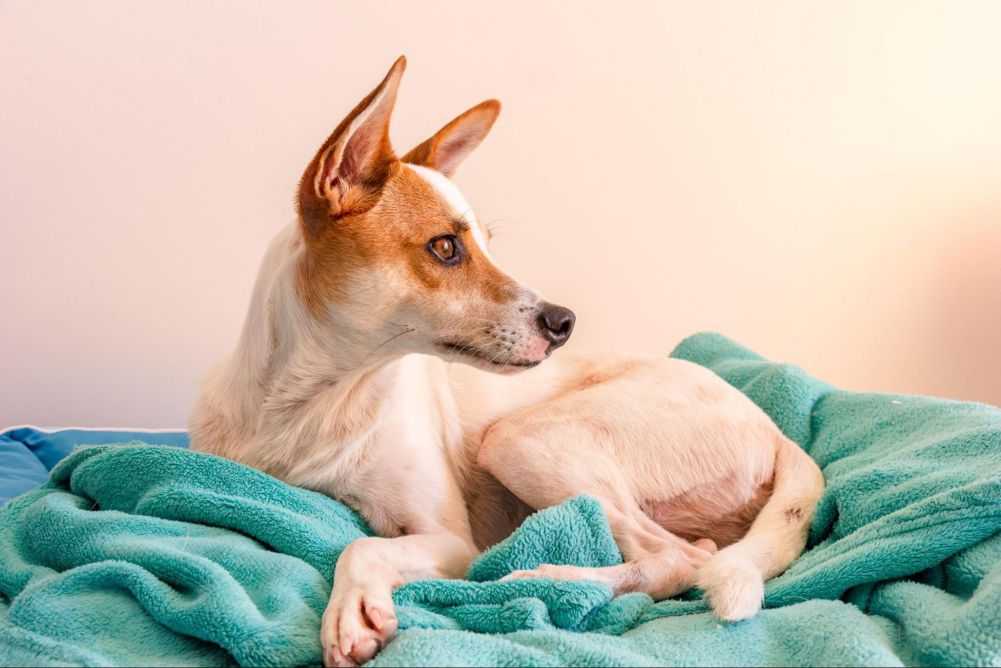 Whether or not you teach your dog to speak on command, you should also teach your pup to be quiet on command.

Barking is a nuisance more often than not, especially if you happen to live somewhere with neighbors. As such, having a solid “quiet” command will do wonders for you.

Here are the simple steps to get your dog to be quiet on command:

Step 1: Identify the Triggers for Barking

Start by training this behavior around the time that your dog naturally barks. For example, this could be around when the mailman comes, a doorbell rings, or something of the sort.

This will help you identify what triggers your dog’s barking behavior.

Step 2: Wait for Your Dog to Stop Barking

Once your dog has started barking, wait for them to stop.

You can encourage them to stop by acknowledging what they’re barking at and “checking out” the area they are directing a bark towards.

Step 3: Reward and Use a Verbal Cue

The very instant your dog stops barking, reward them with a really yummy treat and use a verbal cue like “quiet”.

Every time your dog quiets down, reward and use the verbal cue. This will help your dog associate the command with the behavior.

Step 4: Practice and Gradually Increase the Length of Time Between Rewards

Eventually, start waiting longer before giving the treat, encouraging your dog to remain quiet. You’ll likely have to practice this frequently throughout your dog’s life, but it is well worth it!

This will help your dog learn to be quiet on command consistently.