Do Dogs Know When Humans Are Sleeping?

By Aviram K.
Published in Dog Ownership & Care
December 9, 2021
4 min read
✏️ This article has been reviewed in accordance with our editorial policy.
🏥 The information in this article is not a substitute for professional help.

Ever pretended to be sleeping when you weren’t?

You know the drill: lights off, covers up, eyes closed.

…and sometimes it works!

But can this same routine work on your pup?

In this article, I will explain how dogs can tell you are actually sleeping. I will also go into depth about a canine’s true level of intelligence…*hint, they’re way smarter than you probably think they are!

Ready to find out how your dog can figure out your sleep-faking tricks?

Well, settle in and pull up the covers…but you won’t want to fall asleep for this one.

Table of Contents
01
Can Dogs Tell If You Are Sleeping or Just Pretending to Sleep?
02
Your Dog Is Not as Dumb as You May Think
03
What a Reminder of How Incredible Dogs Are!

Can Dogs Tell If You Are Sleeping or Just Pretending to Sleep? 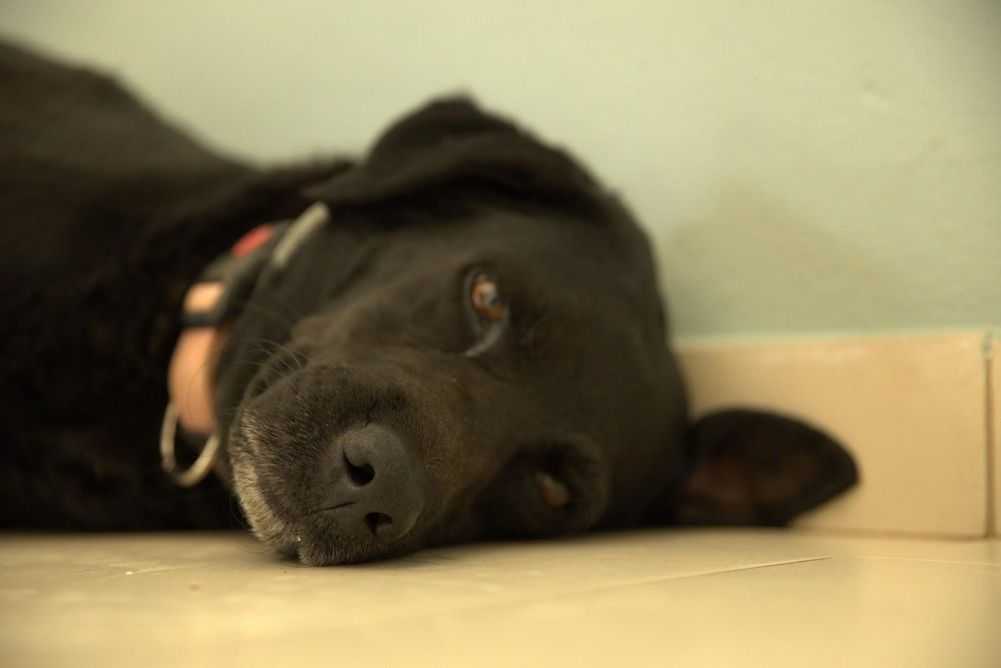 If you’ve ever tried to pull the old sleepytime fake-out, sorry to break it to you…you’re likely not as slick as you wish you were. Your pup is totally capable of sniffing out whether you are truly sleeping!

Luckily, your pup can’t call you out for your sneaky snoozing ways. But just because they aren’t able to say anything doesn’t mean they don’t know what’s up.

Dog’s senses are naturally more heightened in comparison to humans. Through their highly intuitive and sensitive observation skills, they can tell if you are genuinely asleep or if you’re just faking it.

Here are some of the ways your dog can do this:

Crazily enough, your dog’s nose is strong enough to sus out a particular scent that alerts them that you are waking up. Right before you rise, your body pumps out an extra dose of the hormone cortisol.

Since your dog has likely experienced you waking up several times, the scent of cortisol is probably deeply linked to this event in their mind.

Your pup may think: “Oh, there’s that smell I recognize! Yay, my human is about to open their eyes…playtime!”

Your pup can sense if you’re genuinely waking up based on changes in your body tension. Try as you might, if you’re attempting to fake-sleep in front of your pup, they can feel that you aren’t serious! You won’t likely be able to force your body to be as relaxed as if you were naturally sleeping.

This is something you simply haven’t experienced this as an onlooker. But your pup has! He’s keenly aware of your precise sleep posture, body positioning, and movements. You can’t fool them.

Your dog is totally familiar with the noises you make when sleeping and waking. Your dog knows exactly what your stretches, breathing patterns, and the wrestling of your sheets sound like.

If you have a set pattern in your morning routine, your pup knows the sounds associated with that too. Your dog may be used to your alarm going off at a certain time. They may be used to hearing you yawning or reaching over for your cup of water or phone on your nightstand.

Your pup will notice if there’s a change in any of these things.

The things your dog sees you do as you wake up are definitely distinctly imprinted in their mind. Your dog knows the way your eyes rest peacefully as you slumber. They’ve seen how your arms lay in your favorite position and how your chest rises and falls with each breath you take.

Your pup is likely perceptive enough to tell what this looks like when it’s genuine as opposed to when you’re faking it.

Remember, he’s seen you do these things day after day, probably for several years!

Your Dog Is Not as Dumb as You May Think

You probably don’t think your dog is literally dumb. But you likely underestimate how smart they really are!

You may be impressed to learn that researchers estimate that dogs are about as intelligent as a 2.5-year-old human child.

Your dog’s special intelligence is mostly a result of their heightened senses. Essentially, your pup has been gifted with certain superpowers that are uniquely their own.

For example, your pup’s keen observation and attunement to your body language and cues actually enable them to figure out human social hierarchies. Your dog may even be able to distinguish a helpful human from an unhelpful one.

Your pup’s sense of smell also aids in their intelligence and navigation of the world. For example, tracking dogs can identify criminals based on just their scent alone!

Dogs have also been shown to excel in athletics and can even be proficient in math. Crazy to think when many of us humans may be struggling just to balance our checkbooks!

What a Reminder of How Incredible Dogs Are! 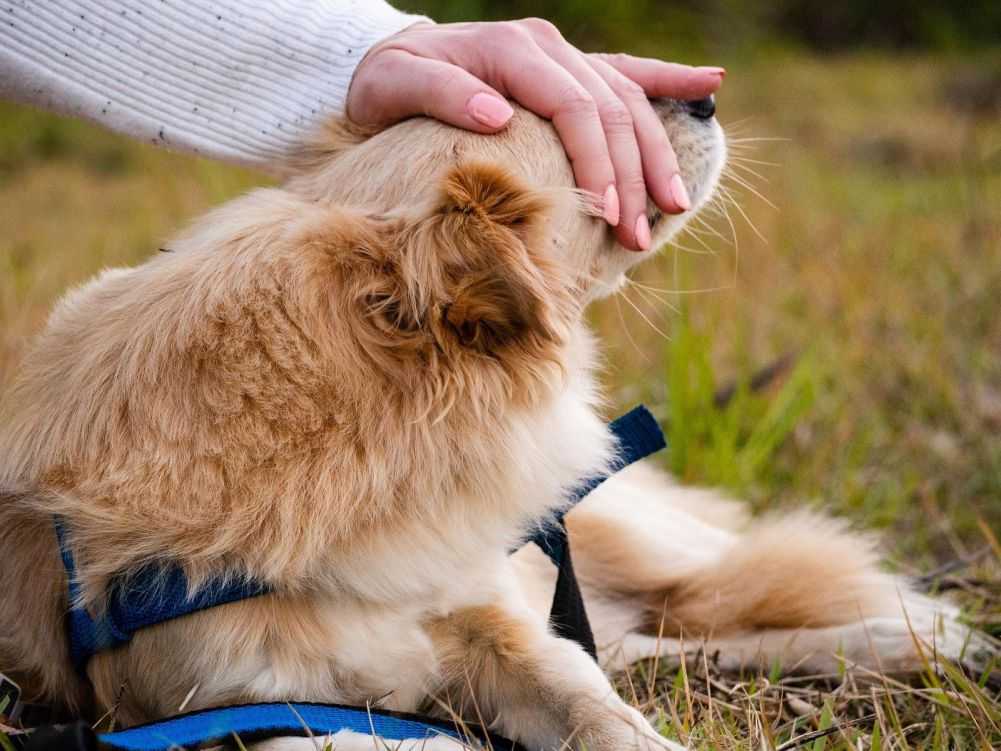 Dogs are known as “man’s best friend” for so many reasons. Not only are they cute, cuddly, and loyal companions, but they’re also very smart!

So smart, in fact, that your dog can literally tell if you’re really sleeping or just fake-sleeping. There is no fooling the one who observes you possibly more than anyone else on earth. Your movements, sounds, appearance, and even smell are a kaleidoscope of clues for your pup to piece together the truth.

Having a furry friend who knows you so intimately is a beautiful thing!